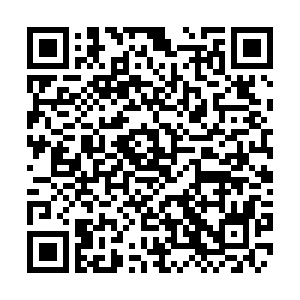 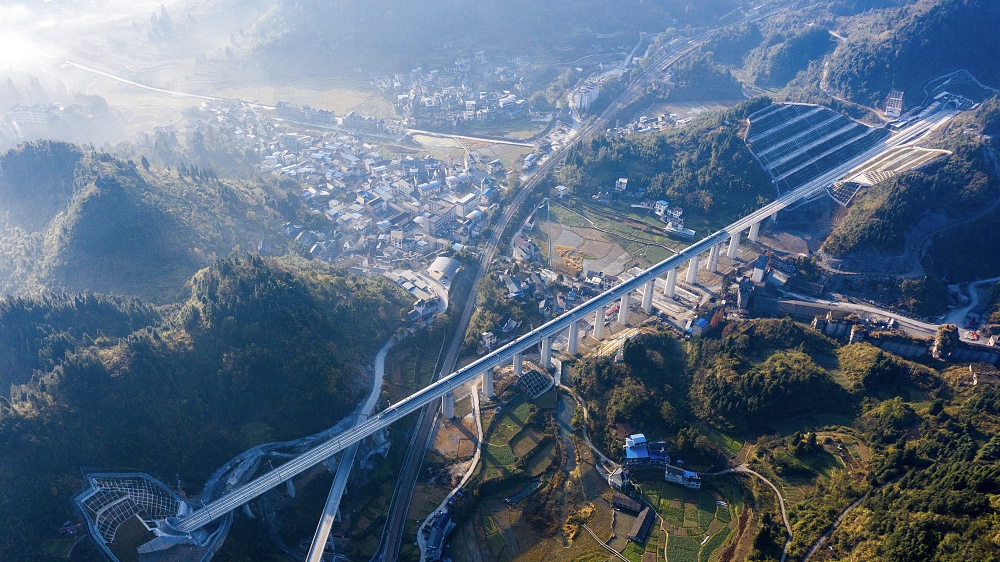 The Zhangjiajie-Jishou-Huaihua high-speed railway in central China's Hunan Province opened on Monday morning. Crowned as the "most beautiful high-speed railway in western Hunan," the railway connects many famous scenic spots, including the Fenghuang (Phoenix) Ancient Town. It passes through 90 percent of bridges and tunnels and less than 10 percent of the flat terrain route with a designed speed of 350 kilometers per hour.