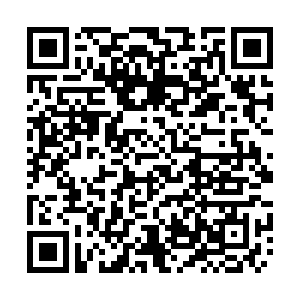 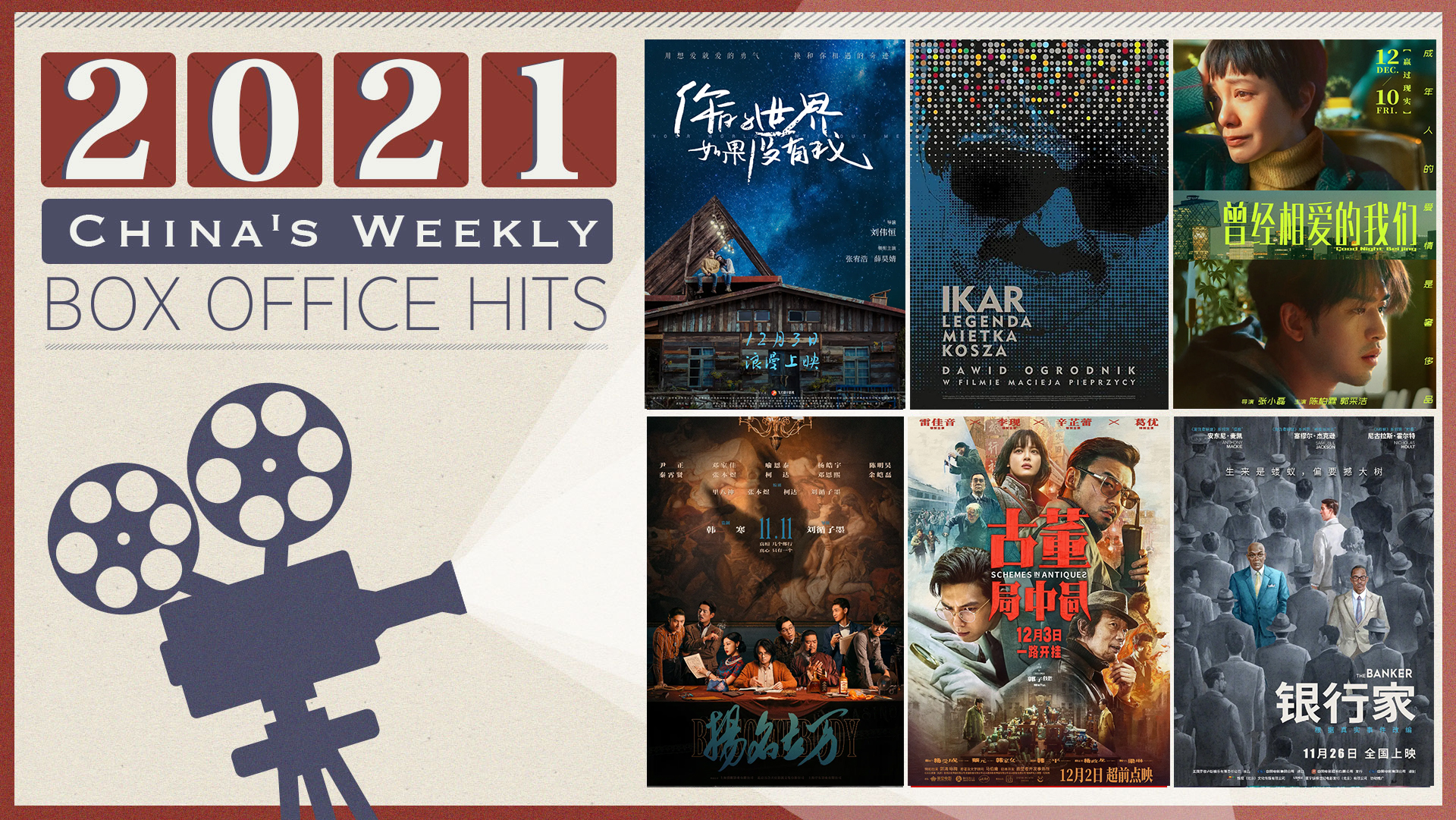 The Chinese mainland box office totaled 457 million yuan (about $71.7 million) last week, almost the same as the week before, according to data from the China Movie Data Information Network.

Last week, "Schemes in Antiques" grossed 160 million yuan ($25.1 million) in its first three days, the highest revenue raked in by a domestic film in its first week after the National Day holiday. It also surpassed Hollywood films, such as "Encanto," to become the highest-grossing film on the global box office over the weekend.

Adapted from a novel of the same name, the movie tells a story of a series of adventures of the main characters to find out the truth surrounding a Buddha head from the Chinese Tang Dynasty (618-907). It currently has a score of 6.4 on the Chinese film review platform Douban. Some fans of the original novel have affirmed that the plot is in line with the original storyline and the special effects are splendid. But critics said the story as whole moves too quickly to be great work.

Meanwhile, the total box office of the film "Be Somebody" has exceeded 700 million yuan ($109.8). The Chinese comedy-mystery has been directed by Liu Xunzimo and produced by Han Han. It tells the story of a group of filmmakers who gather to plan a new movie about a notorious criminal case.

"Be Somebody" puts the story background in a building, which is a good way for a new director to both save money and hone his storytelling skills, and Liu Xunzimo has done a good job. Its affirmation in both the box office and word of mouth has inspired industry insiders.

Another newcomer to the list, "Your World, Without Me," grossed less than 20 million yuan on its opening weekend.

There were fewer new releases this week, including "Good Night Beijing," "Icarus. The Legend of Mietek Kosz" and "Rock Dog 2: Rock Around the Park."

The 2021 Chinese romantic drama "Good Night Beijing" started shooting in 2017, directed by Zhang Xiaolei, starring Chen Bolin and Amber Kuo. The film focus on the love story between a couple and their life in the big city. The film will released on December 10.

Polish film "Icarus. The Legend of Mietek Kosz" is based on a true story. It tells the story of a genius blind pianist. The film will be released on the Chinese mainland on December 10. The film swept the Polish film festivals with 16 nominations and eight awards. It was selected for the main competition of the Shanghai International Film Festival and won the Most Popular Foreign Actor award at the Golden Rooster International Film Festival.

Meanwhile, animated film "Rock Dog 2: Rock Around the Park" will be released on December 11. The film was directed by Mark Baldo. The first film in the series, "Rock Dog," was released in 2016 and grossed nearly 40 million yuan ($6.27 million).