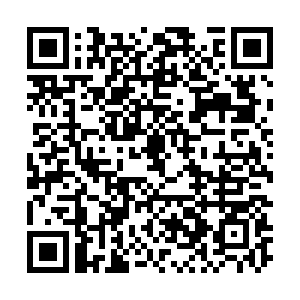 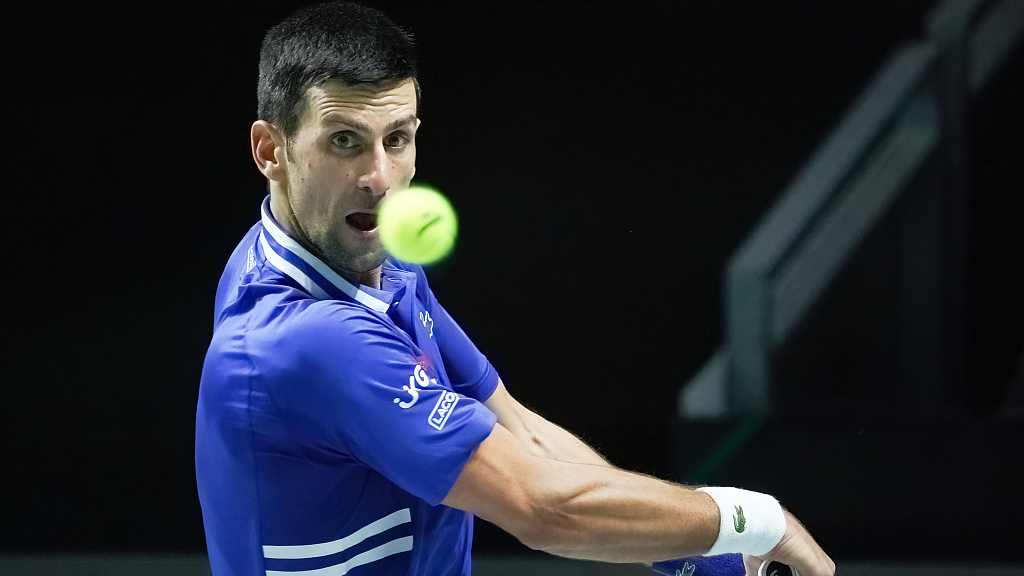 Novak Djokovic in action during the Davis Cup semifinal round in Madrid, Spain, December 3, 2021. /CFP

Novak Djokovic in action during the Davis Cup semifinal round in Madrid, Spain, December 3, 2021. /CFP

The Association of Tennis Professionals (ATP) Cup unveiled the drawing of all 16 participating teams on Tuesday, each including five players.

Men's singles world No.1 Novak Djokovic has been confirmed to represent his country Serbia at the upcoming event to be held in Sydney, New South Wales (NSW), Australia, from January 1 to 9, 2022.

As Djokovic wouldn't reveal his vaccination status, the NSW government will need to give him an exemption to enter Sydney under current COVID-19 protocols.

His hope to compete in the Australian Open to break the record of Grand Slam titles jointly held by him, Rafael Nadal, and Swiss great Roger Federer, is rekindled following the confirmation that he would be allowed to play in the ATP Cup, as the orgainzers of Australian Open insisted only fully-vaccinated players would be allowed into the country.

"Top seed Serbia, headlined by world No. 1 Novak Djokovic, will lead Group A, which will also feature Norway, Chile and Spain," read an ATP announcement.

Defending champion Team Russia, led by world No.2 Daniil Medvedev, is in Group B, which also includes Italy, Austria and home nation Australia.

Group C consists of Germany, Canada, Britain and the U.S., while Greece, Poland, Argentina and Georgia will compete in Group D.

18 out of ATP's top 20 players will join this tournament, including Tokyo Olympic champion Alexander Zverev, Stefanos Tsitsipas, Andrey Rublev, and others.