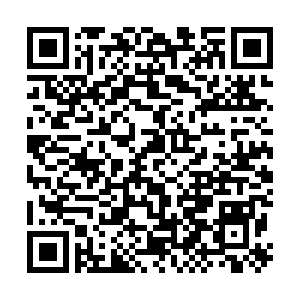 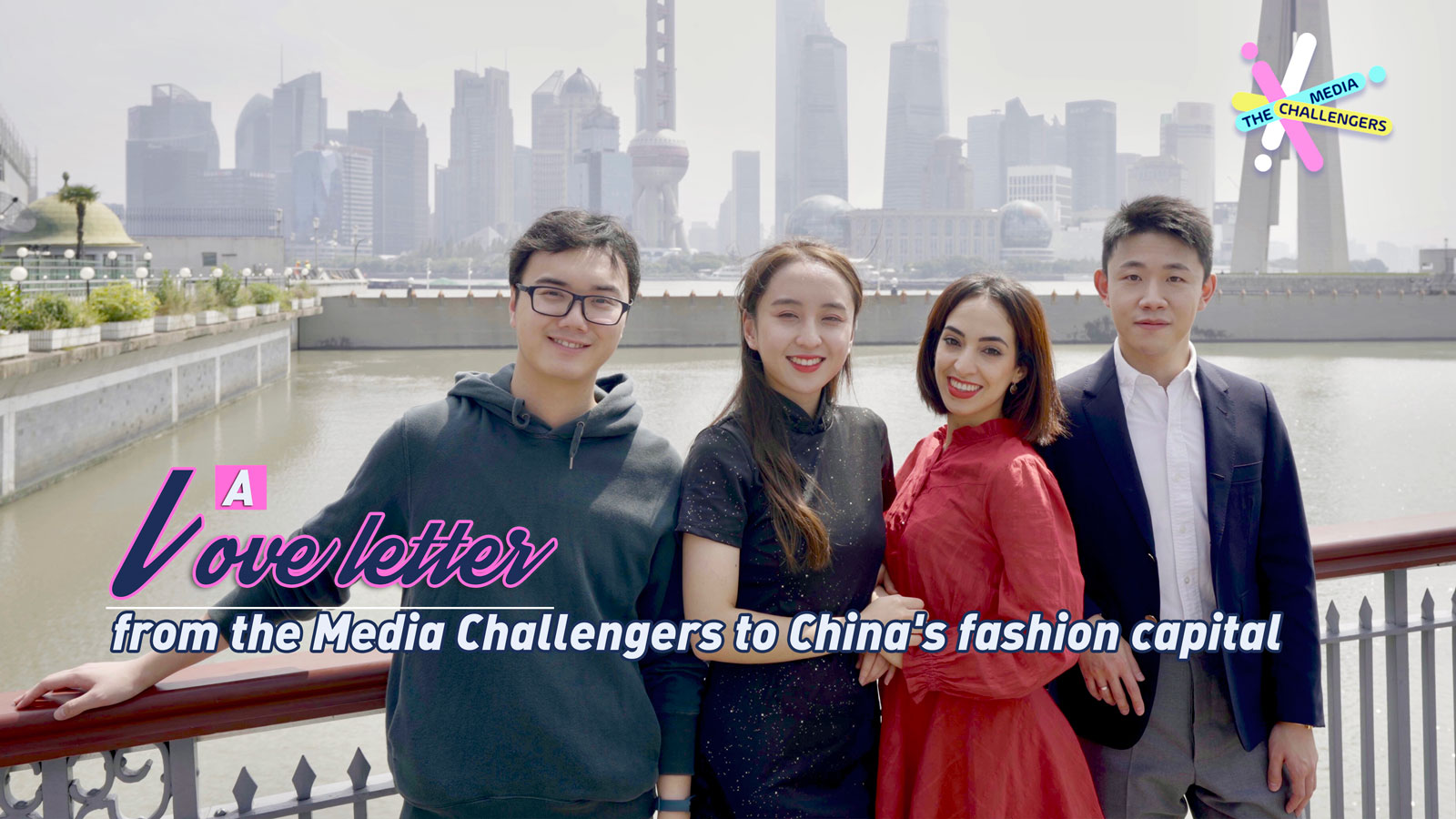 This video is produced by members of the Media Challengers Shanghai team who spent days cruising through city streets and talking to residents trying to grasp the essence of "fashion" in China's fashion capital – Shanghai, which is also rising to become a global style leader. The video was first shown in the finale of the Media Challengers campaign on September 28 and scored by media professionals and online judges along with videos presented by the other three teams.