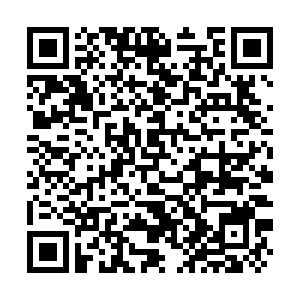 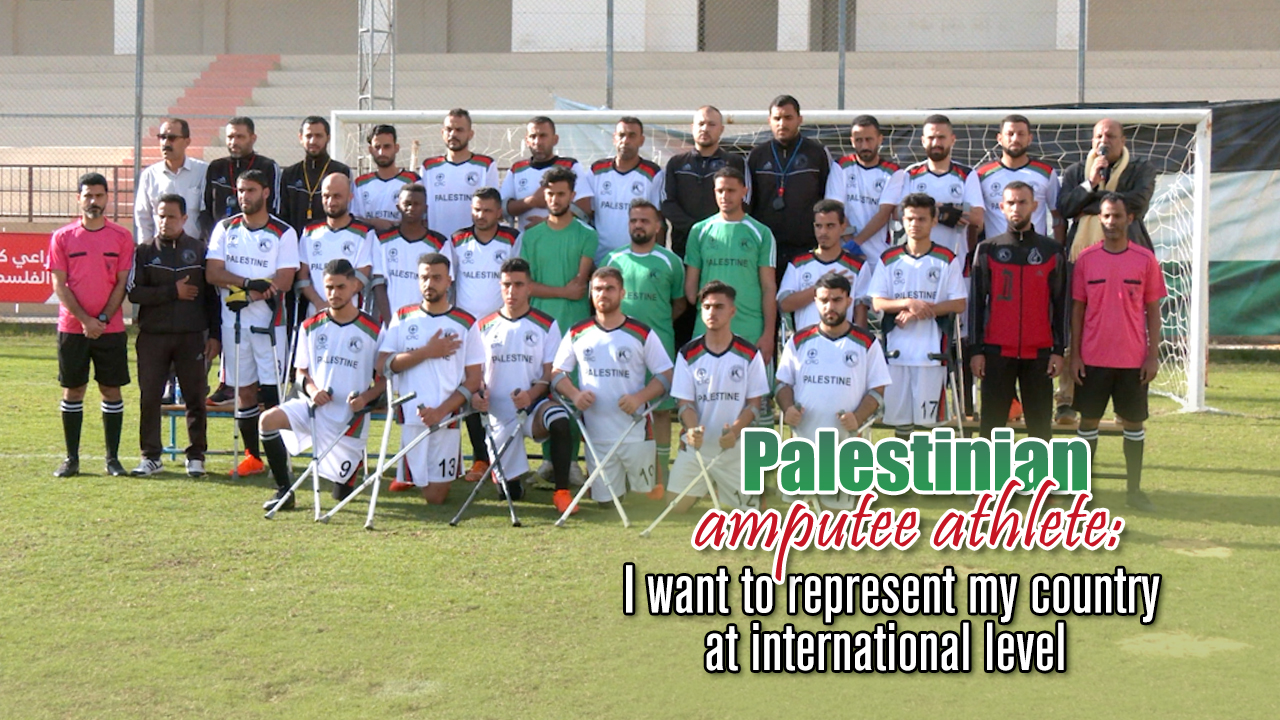 To coincide with International Day for People with Disabilities, Palestine's first national amputee football team was launched in Gaza on December 3, supported by the International Committee of the Red Cross (ICRC). The squad of 20 young Palestinians who lost parts of their bodies, either in previous wars or in accidents, hopes to play in the Amputee Football World Cup next year. This video shows how the team trains with crutches and prosthetic legs at a stadium in Gaza City. CGTN stringer interviewed the consultant for ICRC, Simon Baker, and one of the amputee athletes, Hassan Karim, to talk about their hopes and ambition for this team. Hassan said, "I have dreams and ambitions, and my goal is to represent Palestine in international forums."