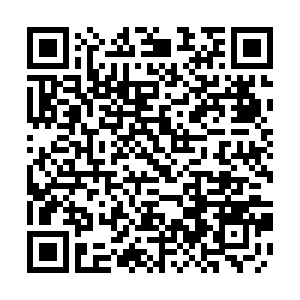 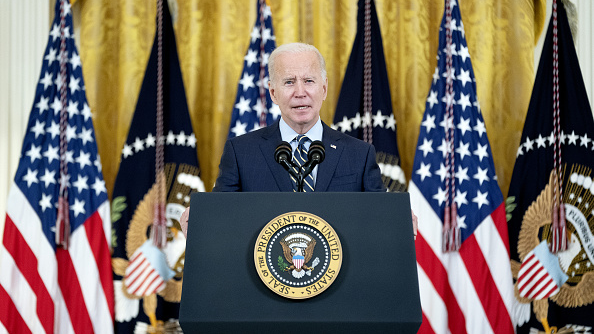 The administration of U.S. President Joe Biden on December 7 confirmed, as was anticipated for some time, that the United States will not send officials to the 2022 Beijing Winter Olympics in protest over alleged human rights abuses.

According to White House press secretary Jen Psaki, the reason is China's "ongoing genocide and crimes against humanity in Xinjiang and other human rights abuses."

This move by the U.S. is a highly provocative step that is both illogical and only damages the very spirit of international solidarity that the Olympic Games embody.

For one, U.S. politicians can't boycott the Beijing Winter Olympics in the first place since it's not their choice whether to attend or not. The Olympic rules clearly state that politicians are allowed to attend the games in an official capacity only at the invitation of their own national Olympic committees, with the final decision resting with the International Olympic Committee and the host country.

China has made clear that it wants the games this February to be as safe as possible. Given the ongoing COVID-19 pandemic, China made a responsible decision to forego a big ceremony and attendance from international spectators. This means that these U.S. officials probably wouldn't have been allowed to come to China anyway, given their country's uncontrolled spread of COVID-19 – even among top officials.

Second, the claims of "genocide and crimes against humanity" in China are not based in reality. Lawyers from the U.S. Department of State said earlier this year that there was insufficient evidence for the U.S. to claim a genocide is taking place in China's Xinjiang Uygur Autonomous Region, which just outright defies logic since the local population is rising.

How can genocide be taking place without people dying en masse? Simple: there is no genocide. However, the goalpost from U.S. officials and Western media has shifted to "cultural genocide" with no clear definition of what this means, which, again, is because no such thing is taking place. 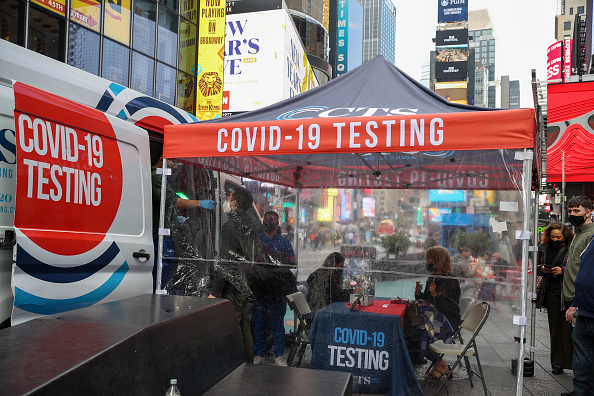 I would argue that it's beyond hypocritical for the U.S. to claim any kind of genocide or crimes against humanity committed by another country while it is on pace to surpass 800,000 COVID-19 deaths, allows its children to be gunned down in schools and its police (and armed vigilantes) to kill people, mostly minorities, with impunity.

These absurdities of the U.S. position aside, what the U.S. has done through its "boycott" of the games is derail the international spirit of solidarity to fuel hatred against China. This is emblematic, I believe, of the country's faltering international image, its inability to accurately assess situations and, ultimately, its irreversible decline.

This is because this "boycott" will almost certainly tarnish the U.S.'s image globally instead of hurting China's. Earlier this month, the United Nations General Assembly passed an Olympic Truce resolution which was co-sponsored by 173 countries, an overwhelming majority of countries in the world, who will now put the onus of this development on Washington.

But even outside of diplomatic spheres, this will hurt the U.S.'s image. As the ongoing COVID-19 pandemic enters a new phase and many around the world lose hope, simple pleasures like sports serve as a respite and remind us that the world is still one. Washington's politicization of the Olympics has now tarnished this joy for countless millions of people.

Such unnecessary and divisive actions predicated on "principles" are apparently common in Washington these days. Just days after the U.S. announced its "boycott" of the Beijing Winter Games, the U.S. will host a so-called Summit for Democracy while unequivocally being the sick man of democracy.

This summit has already angered the top officials of many countries for its obvious exclusiveness and narrow-mindedness. But more importantly, it will only expose how fundamentally divisive U.S. foreign policy is and tarnish America's public image further, just like this latest move to "boycott" the Beijing Winter Games.