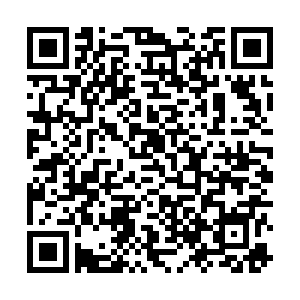 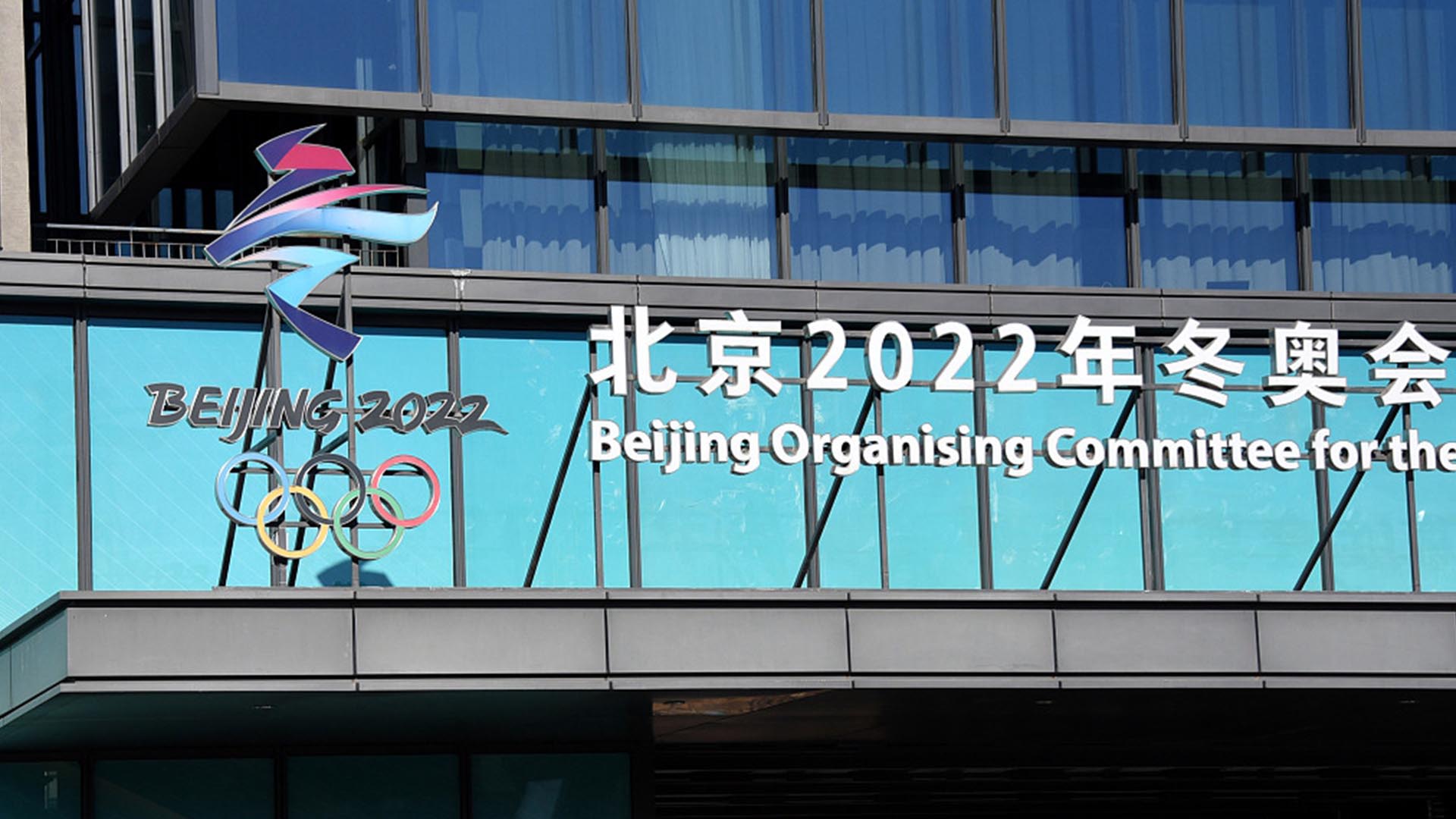 Zhao made the remarks at a regular press briefing after the White House announced Monday that the U.S. government will not send an official delegation to the Winter Olympics over concerns about China's human rights record in Xinjiang. American athletes will still be allowed to compete in the Olympics.

Zhao said the allegation of so-called genocide in northwest China's Xinjiang Uygur Autonomous Region is nothing but a "lie of the century" concocted by Washington. The U.S. attempt to disturb the Olympics is based on ideological prejudice, lies and rumors, he added. The crimes that the U.S. committed against Native Americans were real genocide, he stressed.

The U.S. move is a serious violation of the principle of political neutrality of sports enshrined in the Olympic Charter and also against the Olympic Motto of "together," he said.

The Winter Olympics is not a stage for political shows and manipulation, he said. According to Olympic rules, a country's Olympic Committee is responsible for inviting government officials of the country to attend Olympic Games, he noted, adding that it is America's own business to decide whether its government officials will attend the Beijing Winter Olympics. The U.S. plot is unpopular and doomed to fail, he said.

Zhao urged the U.S. to stop politicizing sports and stop comments and acts that are intended to disturb and sabotage the Beijing Olympics, warning that otherwise the two countries' dialogue and cooperation in various fields and on international and regional issues would be harmed.

The Beijing Winter Olympics will be held in February.

(Cover: Headquarters of the Beijing Organizing Committee for the 2022 Olympic and Paralympic Winter Games. /CFP)