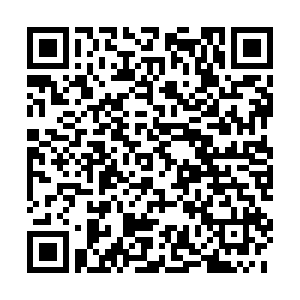 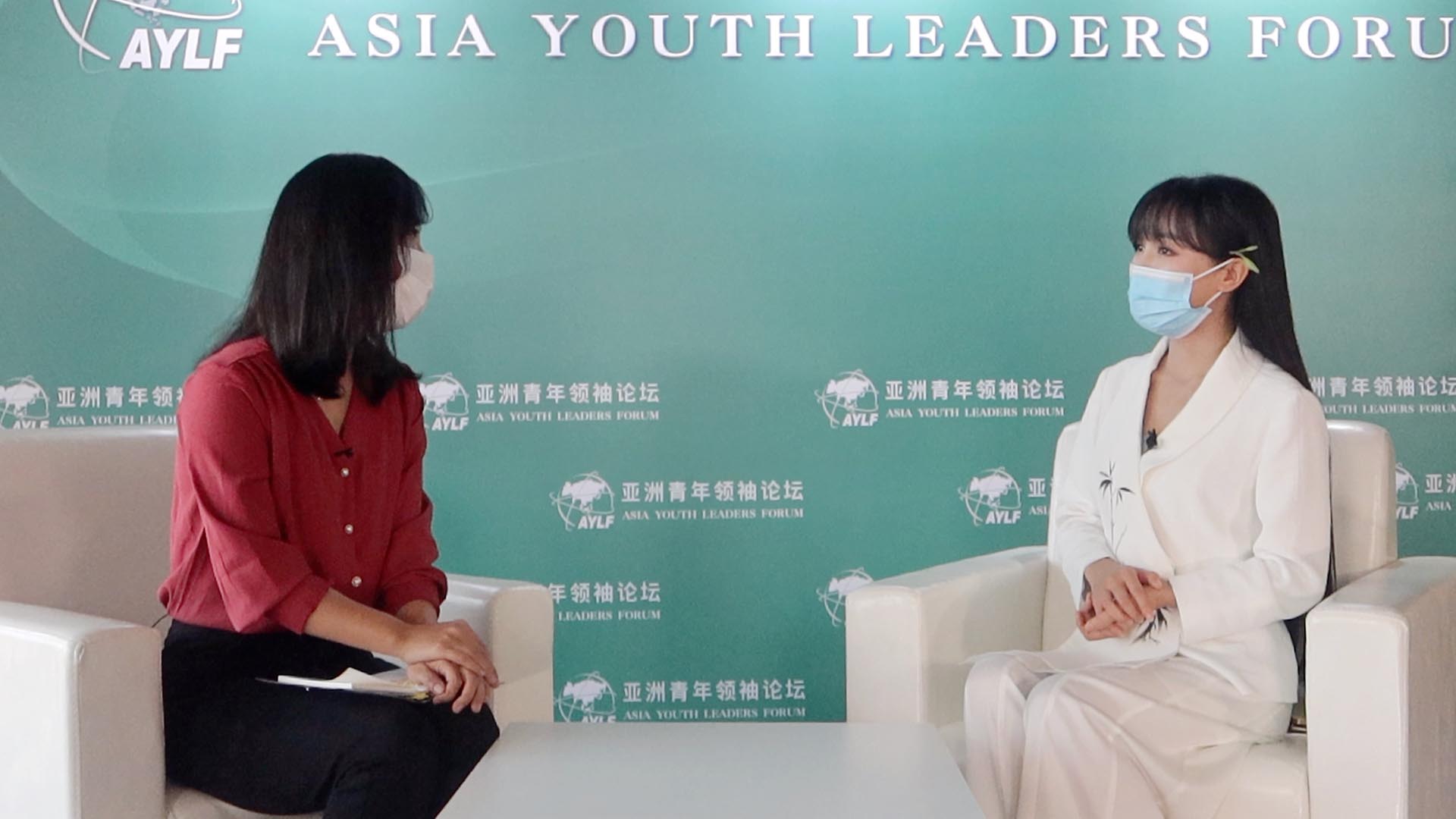 Known as a master of Asian cuisine, Li Ziqi lives in a mountainous forest village in Pingwu County, southwest China's Sichuan Province. In 2017, she became an online celebrity in China for her idyllic videos of farm life.

But Li's online footprints are far from being limited to her own country. Viewers from all over the world have been blessed with the opportunity to learn about Chinese culture through her videos, which range from preparing food to making arts and crafts to cheese.

Such a rich repository of content has gained her immense popularity on social media. She has more than 16 million YouTube subscribers and over 27.5 million followers on Weibo, the Chinese equivalent of Twitter.

Li's wild success has rippled across YouTube, with the platform seeing an uptick in vloggers uploading videos with similar ideas but from different parts of the world, showcasing various cultures and fascinating viewers from all corners of the planet.

Li was recently invited to the Asian Youth Leaders Forum held in south China's Guangdong Province. On the sidelines of the event, she talked to CGTN about what drives her creativity and appreciation for the simple things in life.

She said she started uploading her videos on an international platform simply because she heard someone shared her videos on it without her permission. But she didn't expect the videos to receive so much attention.

"I was touched to see the comments in different languages. I felt like it was solid proof that the world is just like a village, where people do not speak the same language but share some common emotional values," she said.

From crop cultivation and food to intangible cultural heritage, Ziqi's videos show different, soothing and calm aspects of rural life, along with visually engaging knowledge about Chinese handicrafts and traditions. She said she's inspired by genuine interest when choosing a topic for her next video.

"I don't have a specific plan for the videos, sometimes an idea just pops out of my mind. Like once, I wanted to make a video about wooden movable-type printing, so I decided to give it a try. It took me awhile to learn it, but I can really feel the charm of this traditional craft and love it so much. When you're doing something you truly like, viewers can feel that," she said.

Li is not only the on-camera performer but also the mastermind behind her production team, which includes two cameramen and an assistant. Some of the ideas for her videos were generated after she read the comments below her videos.

Her cooking videos, she explained, originally opened with shots of vegetable picking in a field, but she was then inspired by comments that gave her the idea to introduce seeds first. This motivated her to begin a new series titled "The Life of Everything." She feels she and her viewers are growing up together and making each other better people.

So far, Li has uploaded over 100 videos to YouTube, each generating millions of views. She said she's grateful to see more people becoming interested in Chinese culture and in general, the beauty of life.

The Chinese social media star is currently locked in a legal battle with her company's co-investors, which has rendered her YouTube account static for over four months now. Domestic and foreign netizens have been anxious to know when she will begin uploading again.

Creating content is what she enjoys doing, she says, and she'll keep on doing it.