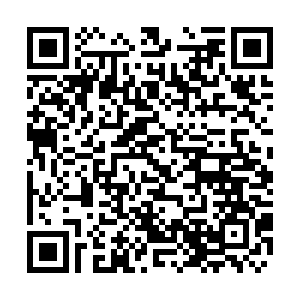 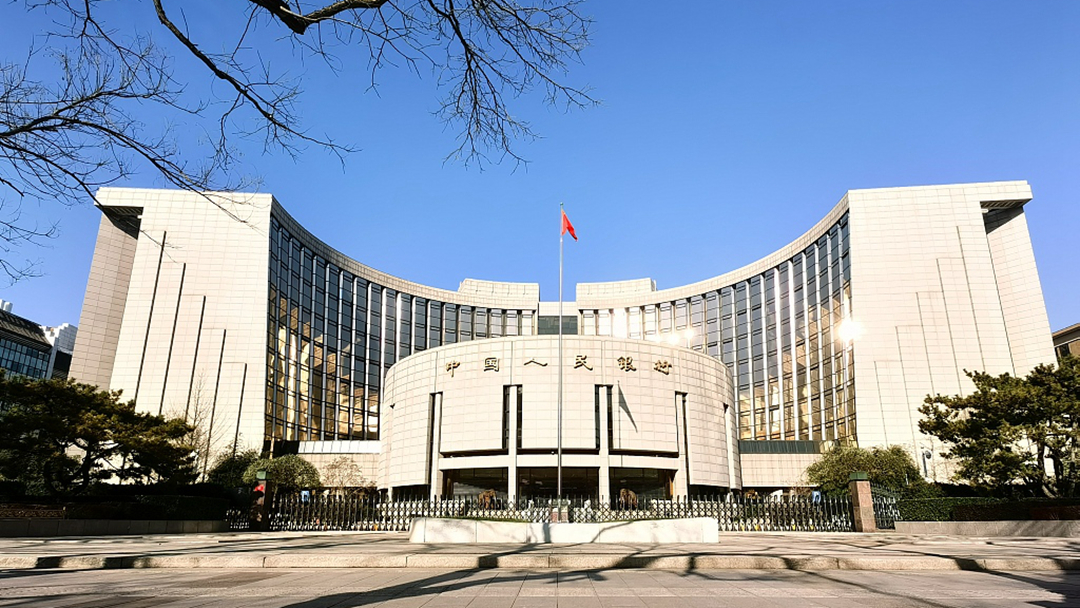 China will cut the rate for relending facility by 25 basis points (bps) on the rural sector and small firms from Tuesday, the People's Bank of China (PBOC) announced on its website.

The central bank will lower the three-month relending rate to 1.7 percent, the six-month rate to 1.9 percent and the one-year rate to 2 percent, the announcement showed.

The move comes a second time in more than a year. The PBOC has cut the relending rates by 25 basis points for the rural sector and small firms last July.

"The fundamentals of the long-term economic improvement were not altered," Zhang said in a note.

"The urgency and necessity for a rate cut in medium-term lending facility loans is not yet in the picture," he added.

The PBOC is set to cut reserve requirement ratio by 50 bps from December 15 in supporting the real economy. The move to reduce the amount of money banks must hold in reserve will release 1.2 trillion yuan ($190 billion) in long-term liquidity.