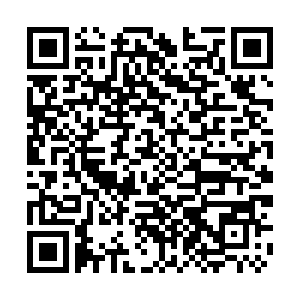 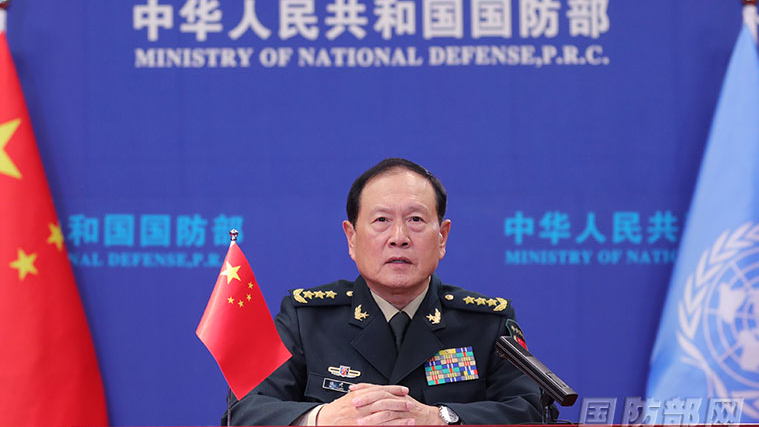 The minister said China upholds the authority of the United Nations and practices multilateralism. He said China faithfully fulfills its responsibilities and missions as a UN Security Council permanent member.

China has dispatched more than 50,000 peacekeepers, and is the second-largest contributor to both UN membership fees and peacekeeping assessment.

China released a white paper last year, commemorating China's 30 years of UN peacekeeping operations. It said China has been resolutely delivering on the purposes and principles of the UN Charter, and standing fast as a disciplined force for peace and justice.

It emphasized that China is ready to join hands with all peace-loving nations to champion and pursue multilateralism, and uphold the international system centered on the UN and the basic norms of international relations underpinned by the purposes and principles of the UN Charter.

Lasting for two days, the conference focuses on further solidifying the global community's collective commitment to sustainable peace in conflict-laden parts of the world. It is the first time that the meeting is being hosted in Asia.