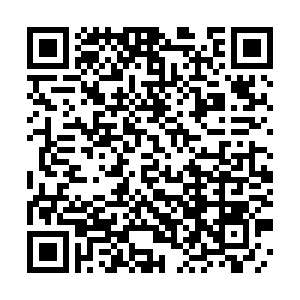 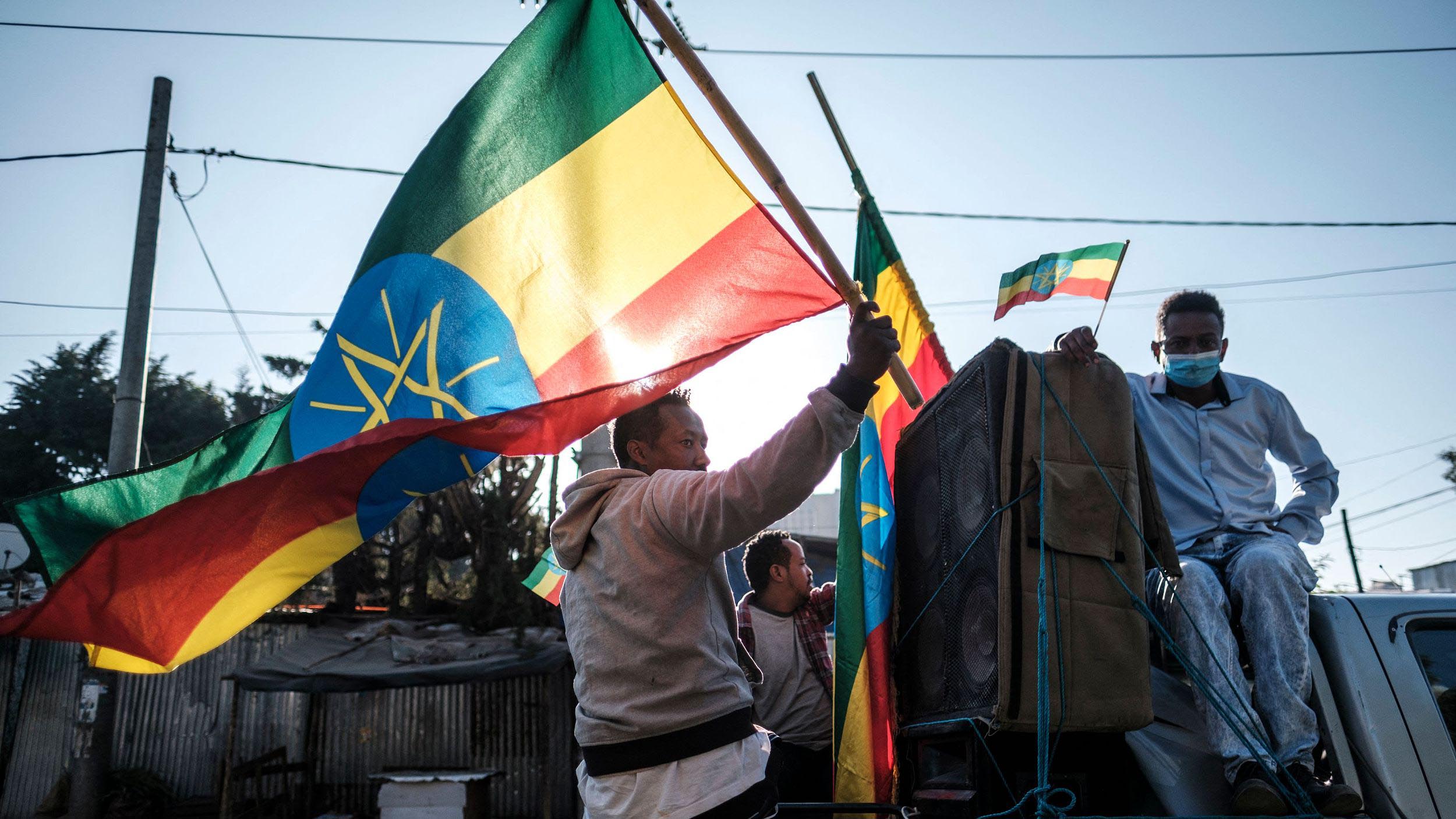 Ethiopia said it had recaptured strategic towns from the Tigray People's Liberation Front rebels. The government said on Monday it had retaken Dessie and Kombolcha along with several other towns on the eastern front. These are the latest victories by the government troops loyal to Prime Minister Abiy Ahmed.