Download
Expert: Crisis in Western democracy grows from inside 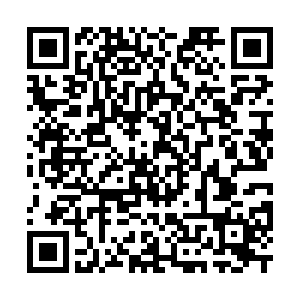 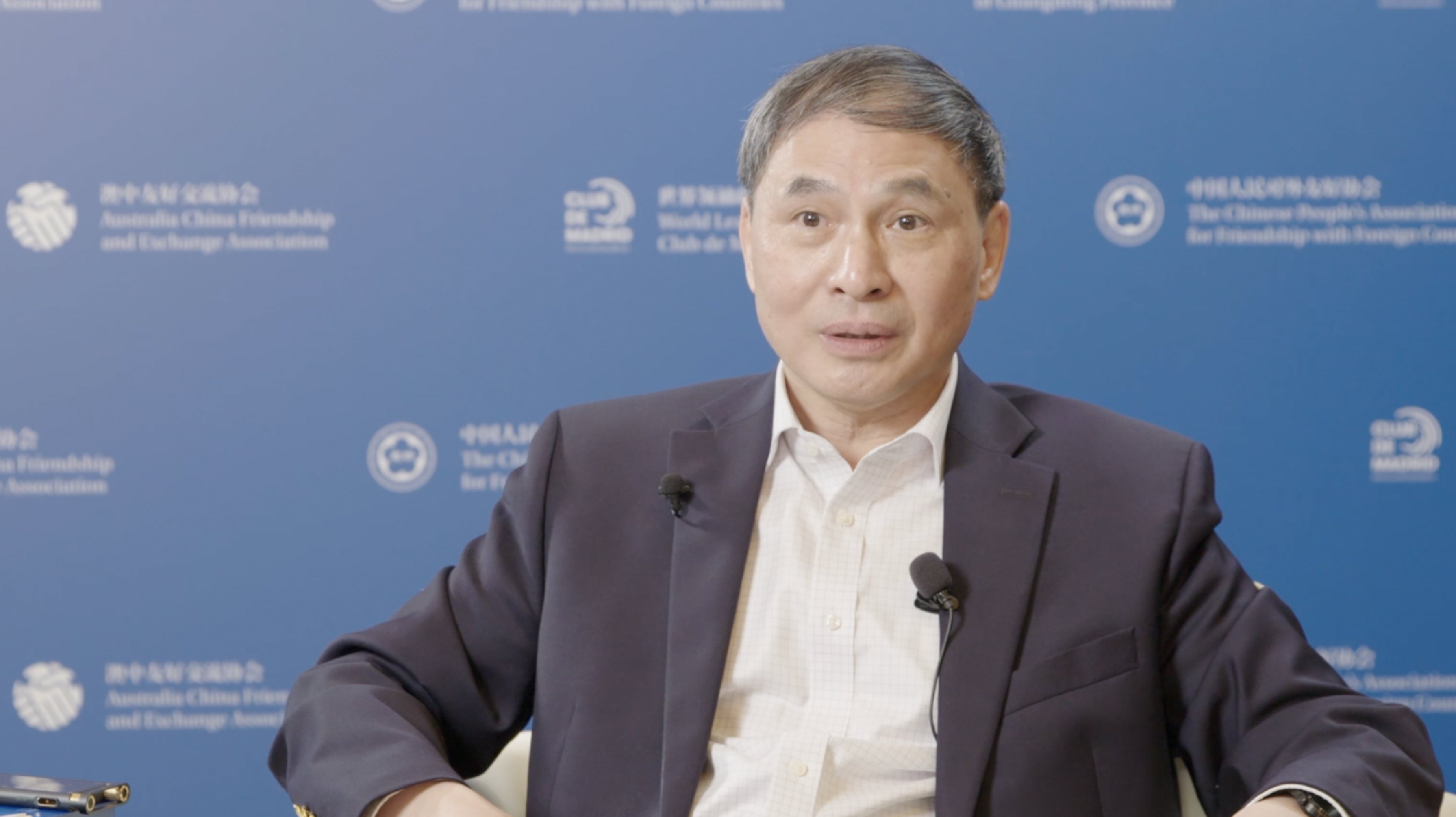 The United States is hosting the so-called Summit for Democracy this week. Washington says the aim is to renew democracy in the U.S. and around the world. Zheng Yongnian, a professor of global studies at the Chinese University of Hong Kong (Shenzhen), says the West is facing a crisis and trying to blame others that do not share its political system. The deterioration of the quality of democracy in the U.S. and Europe has nothing to do with China or Russia. The West externalizes its internal problems if it can't solve them. In the end, the problems are still there, they only make their problems worse.