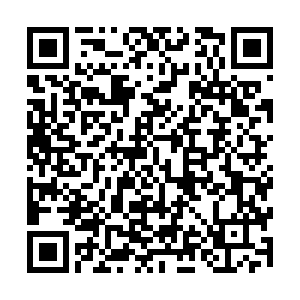 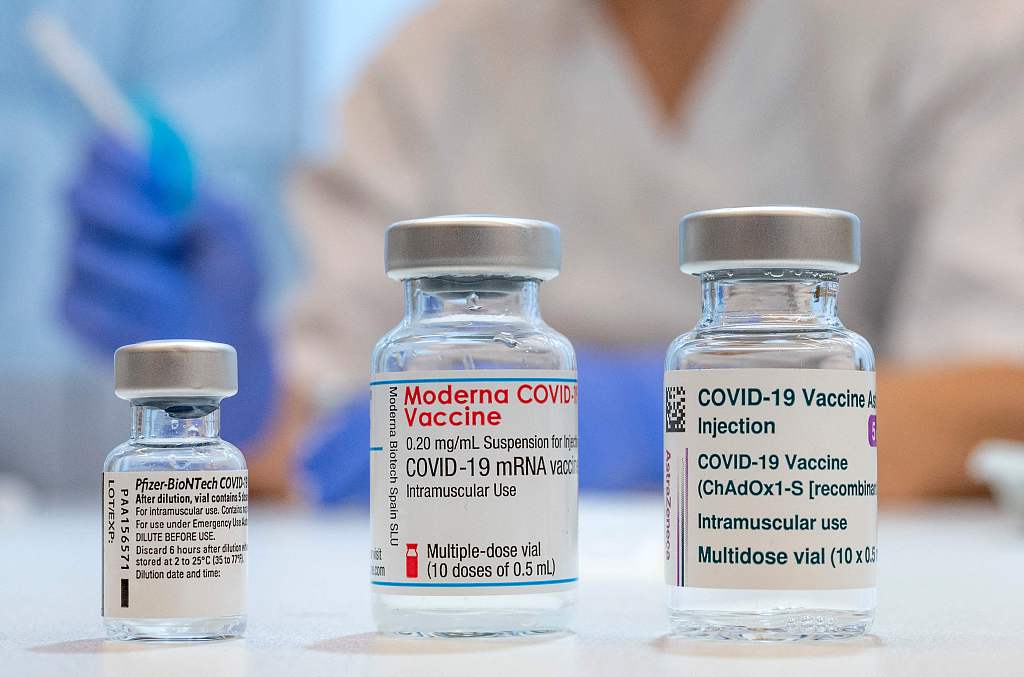 A University of Oxford-led study on mixing COVID-19 vaccines has found that people had better immune response when deploying vaccines from different technology platforms, such as Pfizer and Moderna's mRNA, AstraZeneca's viral vector and Novavax's protein-based shot. No safety concerns were raised.

Higher antibodies and T-cell responses were induced when combining a first dose of the AstraZeneca COVID-19 vaccine with a second dose of either the Moderna or the Novavax jabs versus two doses of the Oxford-AstraZeneca, according to the study's results released on Monday.

"We found a really good immune response across the board ... higher than the threshold set by Oxford-AstraZeneca vaccine two doses," Matthew Snape, the Oxford professor behind the study told Reuters.

Published in medical journal The Lancet, the study also found that a dose of the Pfizer-BioNTech vaccine followed by a Moderna shot was better than two doses of the standard Pfizer-BioNTech course.

Longevity of protection offered by vaccines has been under scrutiny, with booster doses being considered as well amid surging cases. New variants, including Delta and Omicron, have now increased the pressure to speed up vaccination campaigns.

Blood samples from participants were tested against the Wild-Type, Beta and Delta variants, researchers of the study said, adding that vaccines' efficacy against the variants had waned, but this was consistent across mixed courses.

"This has implications beyond COVID-19 and will inform new approaches to immunization against other diseases that are, as yet, not vaccine preventable," Snape said.

The study is also crucial to ensure the rapid deployment of these vaccines in countries where vaccine supply may be inconsistent, said the university on its website.

Designed as a "non-inferiority" study, it started in February with 1,072 volunteers to establish whether mixing and matching COVID-19 vaccines during primary immunization schedules could be detrimental or beneficial to the overall immune response to vaccination.

The study also found that a first dose of the Oxford-AstraZeneca vaccine followed by any of the other candidates in the study generated a particularly robust response, consistent with findings in June.