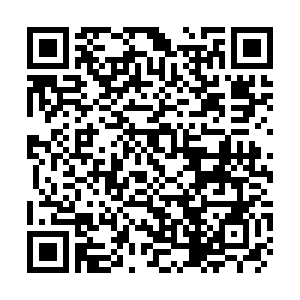 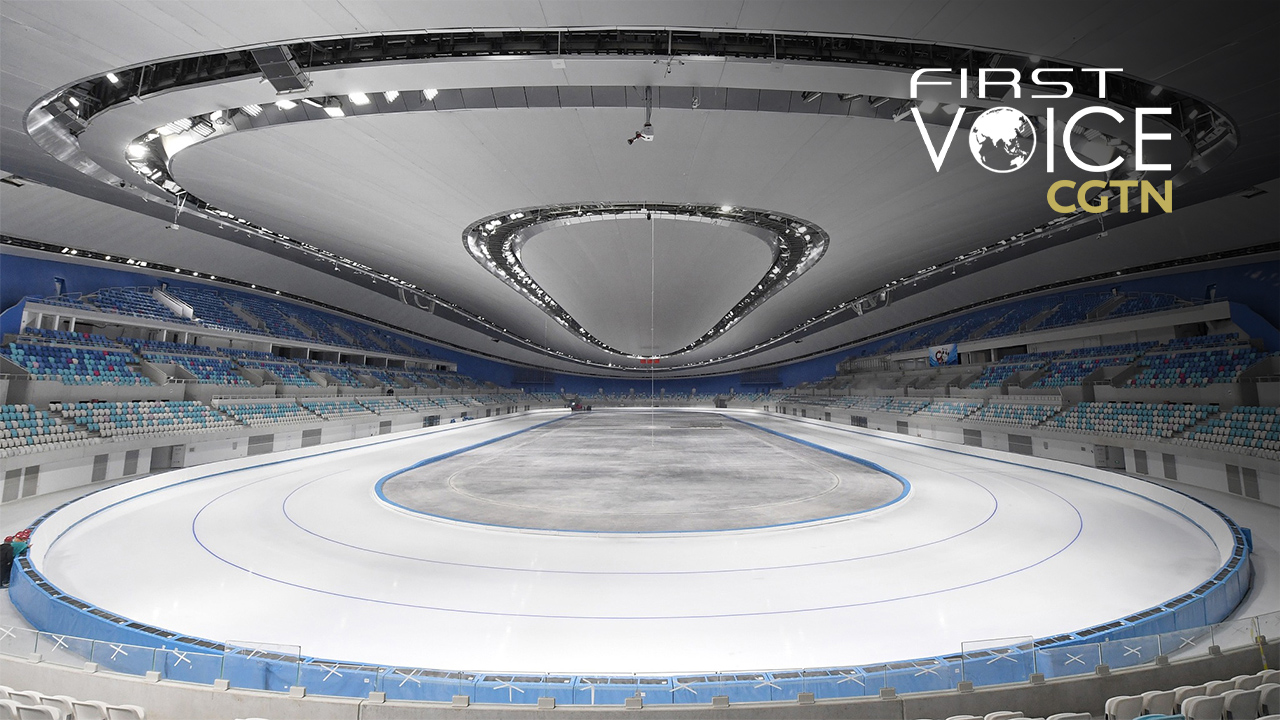 With the U.S. decision to impose a "diplomatic boycott" on the 2022 Winter Olympic Games, President Joe Biden has again proved himself the master of the impotent gesture.

White House spokesperson Jen Psaki said the Biden administration will not send any diplomatic or official representation to the Games "given the PRC's ongoing genocide and crimes against humanity in Xinjiang and other human rights abuses."

Accusations of "genocide" and "crimes against humanity" are the gravest a nation can make and should always be taken seriously.

China and the U.S. are parties to the Convention on the Prevention and Punishment of the Crime of Genocide. If the U.S. truly feels genocide was taking place in Xinjiang Uygur Autonomous Region, it has a moral obligation to prove its case and take urgent action.

However, the U.S. has not offered one shred of evidence that genocide or crimes against humanity are taking place in China.

This is similar to standing up at a town hall meeting and accusing your neighbor of murder – but refusing to even name a victim, let alone offer a date or location of the allegation.

The U.S. has not released so much as a memo with details outlining the particulars of the alleged Xinjiang genocide.

Instead, the government is relying on a series of dubiously sourced smears in friendly media outlets that cannot be independently verified. Upon investigation, these smears have turned out to be false, purely speculative, or from parties with an agenda against China.

The U.S. has pressured corporations to pull out of Xinjiang or stop doing business with Xinjiang suppliers, but in every single case, the corporations noted they had observed no signs of genocide or human rights violations.

In this day and age, how could China possibly be conducting an invisible genocide? The plain fact is the Xinjiang genocide is as phony as the Iraq weapons of mass destruction. 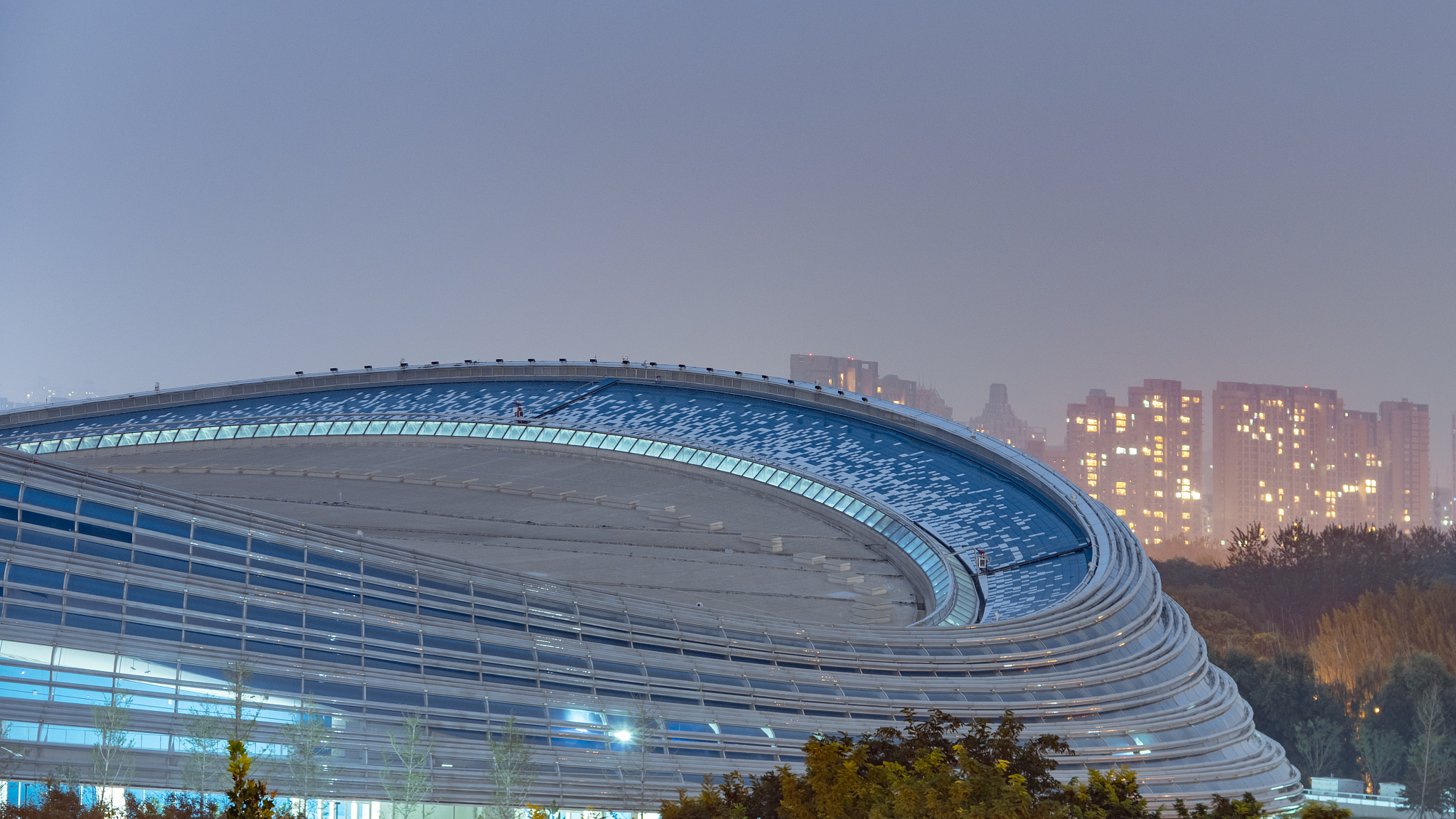 A view outside of the National Speed Skating Oval, also known as the "Ice Ribbon," in Beijing, China, September 18, 2021. /CFP

A view outside of the National Speed Skating Oval, also known as the "Ice Ribbon," in Beijing, China, September 18, 2021. /CFP

"Standing up for human rights is in the DNA of Americans," Psaki told reporters when announcing the diplomatic boycott.

Astonishingly, she tried to make the case that the U.S. is somehow more moral or concerned about human rights than every other country.

Domestically, the U.S. has seen serious turmoil caused by the oppression of Black citizens at the hands of the police and courts.

In fact, in 1951, one of the first genocide actions received by the United Nations was from Black civil rights leaders, including Paul Robeson and W.E.B. Du Bois, against the U.S. government.

The document was 237 pages long and documented 152 killings and 344 other acts of violence against Black and other citizens.

Internationally, the U.S. is famous for backing regimes that commit well-documented atrocities against their own people – as long as those regimes support U.S. business interests.

The U.S. is equally famous for overthrowing popularly elected governments that seek to redistribute wealth to benefit poor or middle class citizens – because these "socialist" actions threaten U.S. business interests.

While Psaki stated that standing up for human rights is in the DNA of Americans, racism, crushing socialist movements and abusing human rights seem to be dominant traits of the United States.

Throughout history, the U.S. has cared about protecting commercial rights, not human rights, and its current attacks on China are a continuation of this trend.

The U.S. attempts to smear, isolate and denigrate China at every turn because it fears China's economic rise. The genocide claim is related to U.S. fears of losing hegemony, not a newfound concern about human rights.

The Biden administration has found itself powerless to pass legislation, enforce nationwide measures to fight the COVID-19 pandemic, or adopt adequate measures to combat the global threat of climate change.

Faced with this impotence, it is making meaningless gestures like the Olympic boycott in an attempt to show it is doing something to stop the spiraling erosion of U.S. influence and prestige.

Sadly, the Biden administration is powerless to do the one thing it must do to prevent America's quickening decline – getting the country's own house in order.

The fact that the U.S. alleges genocide and responds with a partial ban of the Olympics shows how far it has fallen in credibility and influence.