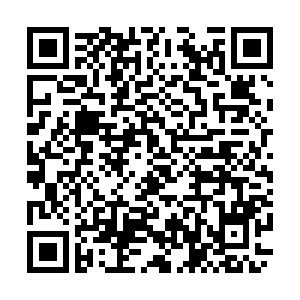 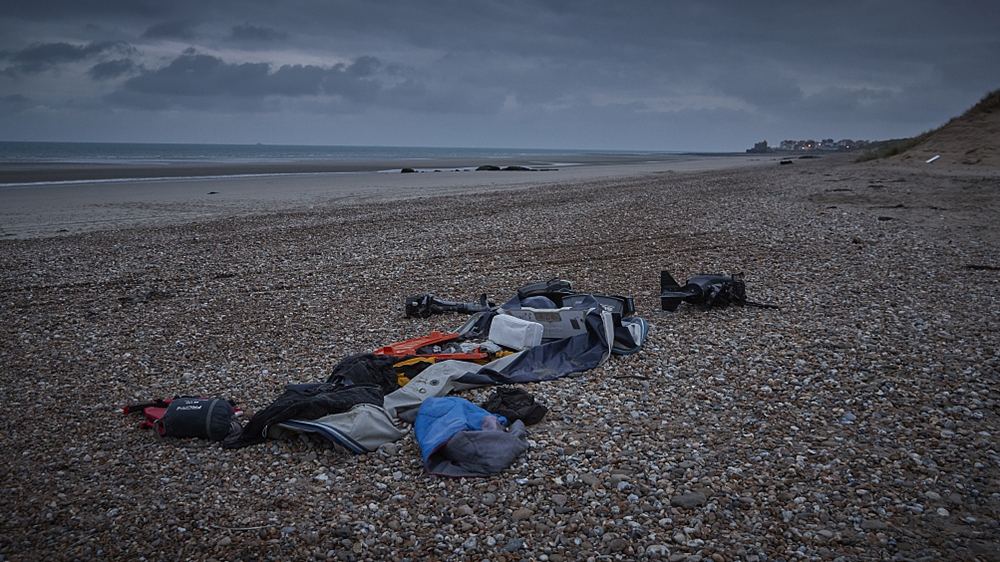 Belongings of migrants, along with a deflated dinghy, life jacket and engines, lie on the beach at Wimereux in Calais, France, November 25, 2021. /CFP

Belongings of migrants, along with a deflated dinghy, life jacket and engines, lie on the beach at Wimereux in Calais, France, November 25, 2021. /CFP

Ahead of the so-called "Summit for Democracy" in the U.S. later this week, the recent tragedy in the English Channel serves as a reminder that rich countries have much to do to safeguard the rights of refugees fleeing wars and conflicts.

For years, refugees and displaced people face immense challenges in their journeys to developed countries, often resulting in deadly accidents, with the latest being an immigrant boat sinking in the English Channel, killing 27 people.

"I think these people are obviously extremely desperate and I don't think any of us would take a journey like that lightly or put children or themselves at risk unless they were absolutely desperate," a local resident who declined to be named told Xinhua in Dungeness, a headland on the coast of Kent, England.

"They're probably doing everything they possibly can be doing. Yeah, it's a very unfortunate situation. It's hard when people of different cultures are trying to get into different borders or boundaries of different countries. It's not an open world," said another anonymous resident in Dover.

After the boat sinking in the Channel, Britain and France have accused each other for inadequacy in addressing the migration problem. 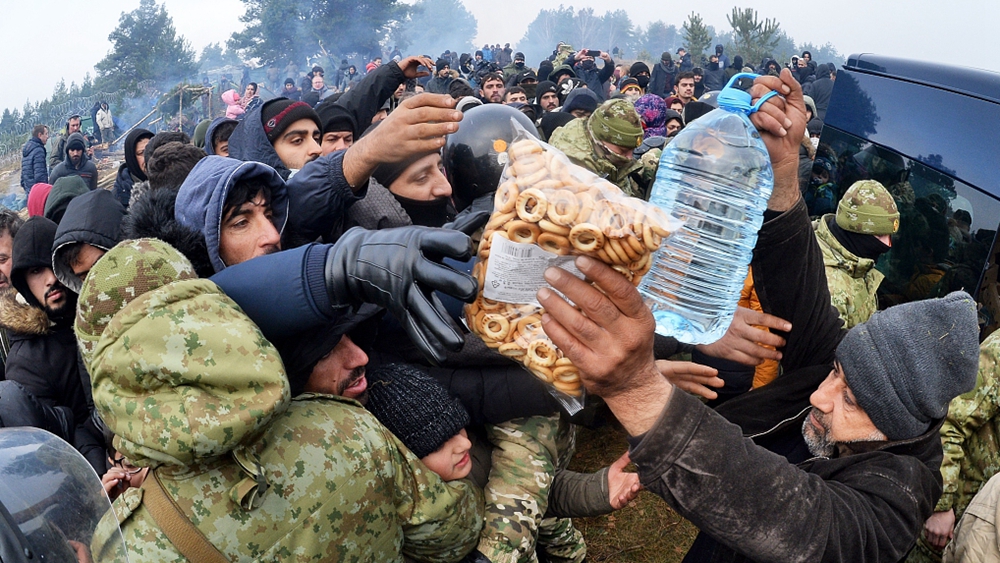 Observers have pointed out that illegal immigrants in Europe, often the result of wars and conflicts in the Middle East and Africa after the intervention by the West, can only be solved if they are offered peace and means of development in their home countries.

"People travel and risk their lives for economic benefits or escape ethnic problems or political disputes," Waleed Gaballah, professor of financial and economic jurisdictions at Cairo University, told Xinhua in an interview.

"If problems hindering development are eased, the illegal migration flows will be limited," Gaballah added.

Some European countries seemed to have realized this while facing mounting illegal migration flows, he said, noting that when Germany headed the G20, it tried to encourage funding institutions to improve the living conditions and create job opportunities for Africans.

"The African countries try to integrate into the world economy but still the Western conditions for investing in Africa are difficult," he said, adding that the rich countries should do more to address the economic challenges of these war-torn countries.

"The West only focuses on the political perspective of the refugee issue."