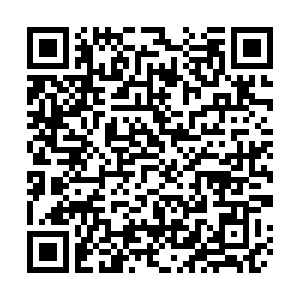 "Around 1:23 am today (2323 GMT Monday), the Israeli enemy carried out an air aggression with several missiles," SANA news agency quoted a military source as saying.

"Our air defenses repelled the Israeli aggression in Latakia," it said.

The attack targeted the port's container yard, causing a number of containers to catch fire, but without casualties, it said.