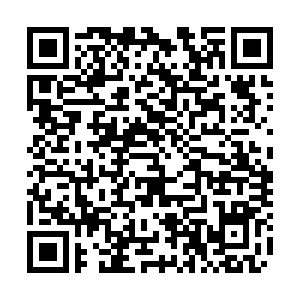 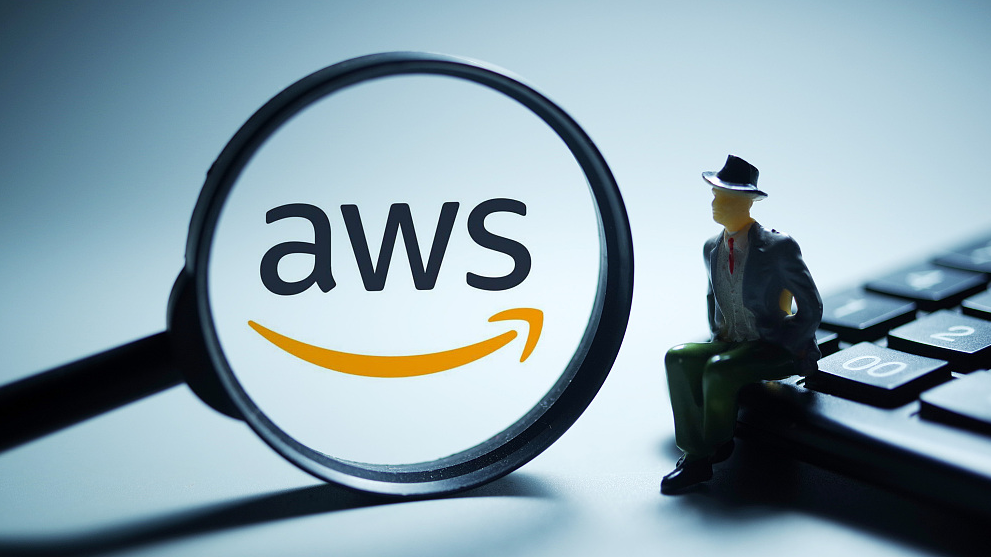 A major outage disrupted Amazon's cloud services on Tuesday morning, knocking out streaming platforms Netflix and Disney+, Robinhood, a wide range of apps and Amazon's e-commerce website as consumers shopped ahead of Christmas.

Amazon said on its status dashboard that it was working to resolve the issue and was making progress, but did not give an estimate when services would be fully restored.

Users began reporting issues around 10:40 a.m. ET on Tuesday and the outage might be affecting a larger number of users.

Trading app Robinhood and Walt Disney's streaming service Disney+ and Netflix were also down, according to Downdetector.com, a tracking website that collates status reports from a number of sources, including user-submitted errors on its platform.

"Netflix which runs nearly all of its infrastructure on AWS appears to have lost 26 percent of its traffic," Doug Madory, head of internet analysis at analytics firm Kentik, said.

Amazon said the outage was related to network devices and linked to application programming interface, or API, which is a set of protocols for building and integrating application software.

"This issue is also affecting some of our monitoring and incident response tooling, which is delaying our ability to provide updates," the company said.

Downdetector.com showed more than 24,000 incidents of people reporting issues with Amazon, including its namesake e-commerce website, Prime Video and other services.