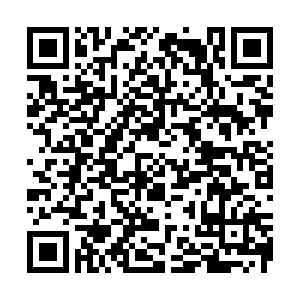 Recently , the U.S. Securities and Exchange Commission revised the listing rules, requiring Chinese-funded enterprises listed in the U.S. to disclose more information. The next day, Didi Chuxing announced its delisting from the U.S. stocks. In the wake of this news, Chinese stocks listed in the U.S. witnessed a sharp drop. Since the Trump administration, U.S. securities regulators have become more hostile to U.S.-listed Chinese companies and have repeatedly politicized economic issues. The Biden administration said it did not want a new Cold War with China, but its words and deeds were inconsistent. In this episode of BizBeat, CGTN's Guan Xin explains why U.S. efforts to contain Chinese enterprises will ultimately hurt U.S. itself.