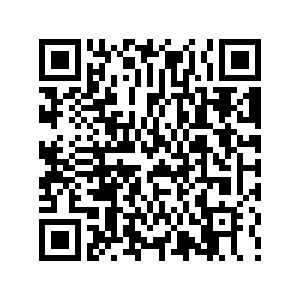 The International Ice Hockey Federation (IIHF) reaffirmed on Tuesday that the Chinese men's ice hockey team will compete in the 2022 Beijing Winter Olympics.

The announcement followed an IIHF Council meeting in Zurich, Switzerland.

"The council confirmed that it will uphold the decision by the 2018 IIHF Congress to grant the Chinese men's national team a host qualification position in the 2022 Olympic Games," the IIHF said in a statement. 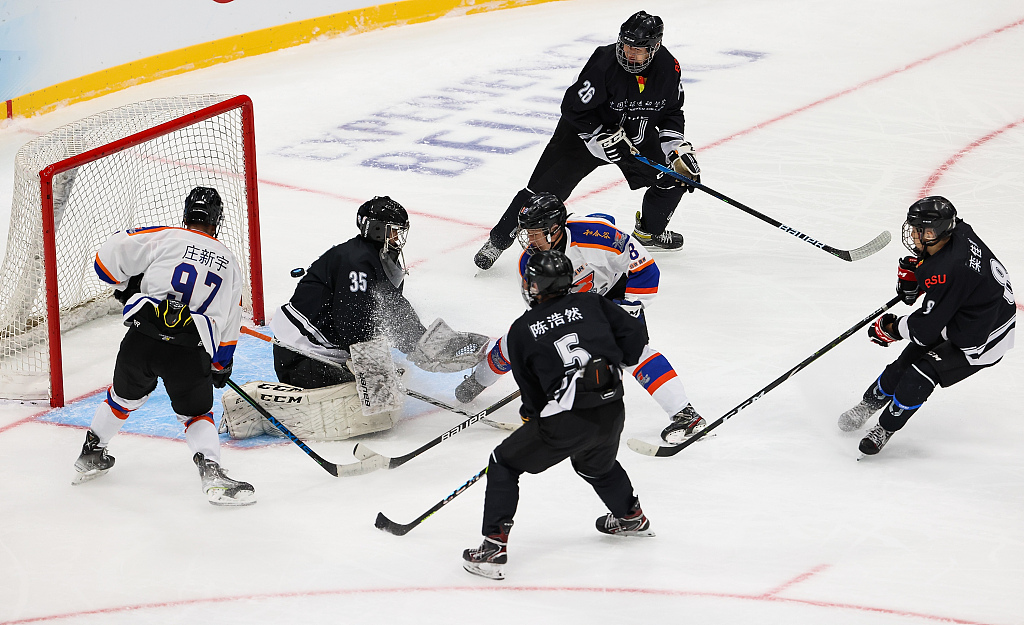 An ice hockey test event for the upcoming Beijing 2022 is held at the National Indoor Stadium in Beijing, China, November 12, 2021. /CFP

An ice hockey test event for the upcoming Beijing 2022 is held at the National Indoor Stadium in Beijing, China, November 12, 2021. /CFP

Earlier, IIHF President Luc Tardif said the governing body was considering pulling China from the Olympics for their relatively low ranking in favor of Norway, the highest-ranked country in the world to miss out on qualification.

China is drawn into the same group as Canada, the United States and Germany, in which NHL players are slated to participate in the Games after not being allowed to go to the 2018 Games.