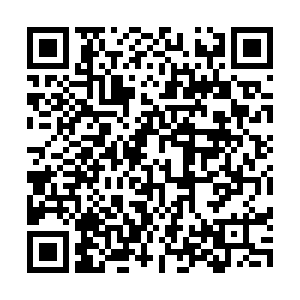 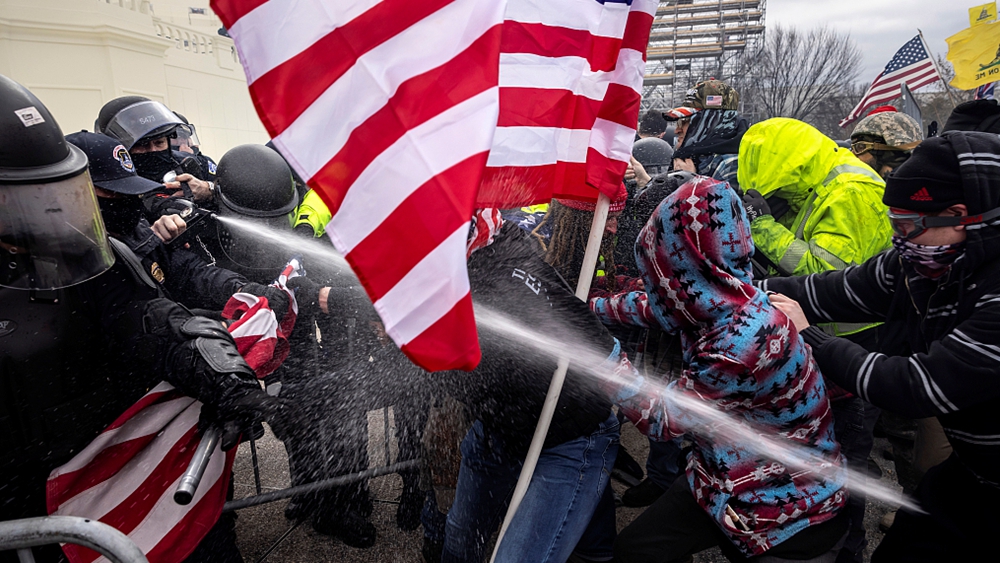 The U.S. will hold its "Summit for Democracy" from December 9 to 10. More than 30 countries, including China and Russia, have not been invited. The summit has drawn criticism from a number of experts.

What does democracy look like? Is there only one form of democracy? Who defines democracy? A consensus on these issues has yet to be made.

U.S. President Joe Biden has said the summit aims to reinforce a healthier democracy and penalize human rights abusers, but some believe otherwise. 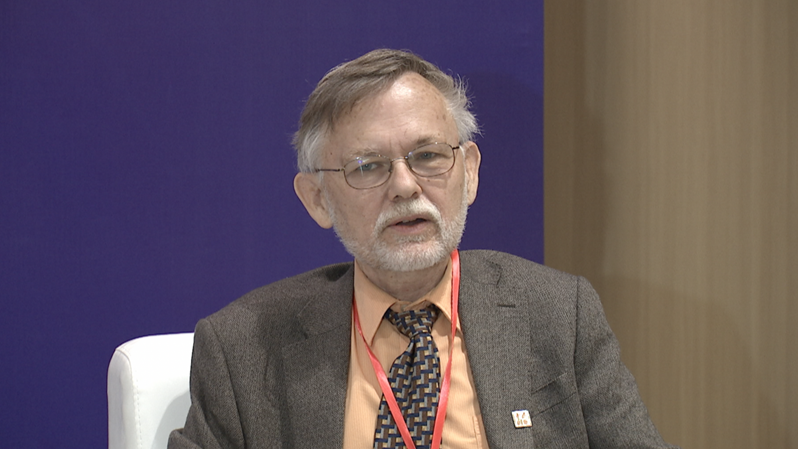 William Brown, a professor from the School of Management at Xiamen University. /CGTN

William Brown, a professor from the School of Management at Xiamen University. /CGTN

William Brown, a professor from the School of Management at Xiamen University, said the U.S. summit is "an indirect attack against some countries that they say don't have democracy," adding that democracy is not Washington's "main concern." Instead, it's trade.

He recalled his time in the U.S. Air Force, saying "I can give you at least 20 or 30 countries where we overthrew the government and replace it with military dictatorship."

"Iran had an elected president. We overthrew that president and put in Shah of Iran. Why? Because from 1914 Churchill wanted to get cheap Iranian oil. So we think that they do this for big money," Brown said.

"If there's money, then it seems like these countries will do anything. Before it's colonialism, it's very easy to see. Today it's still a sort of colonialism that is done indirectly," Brown added. 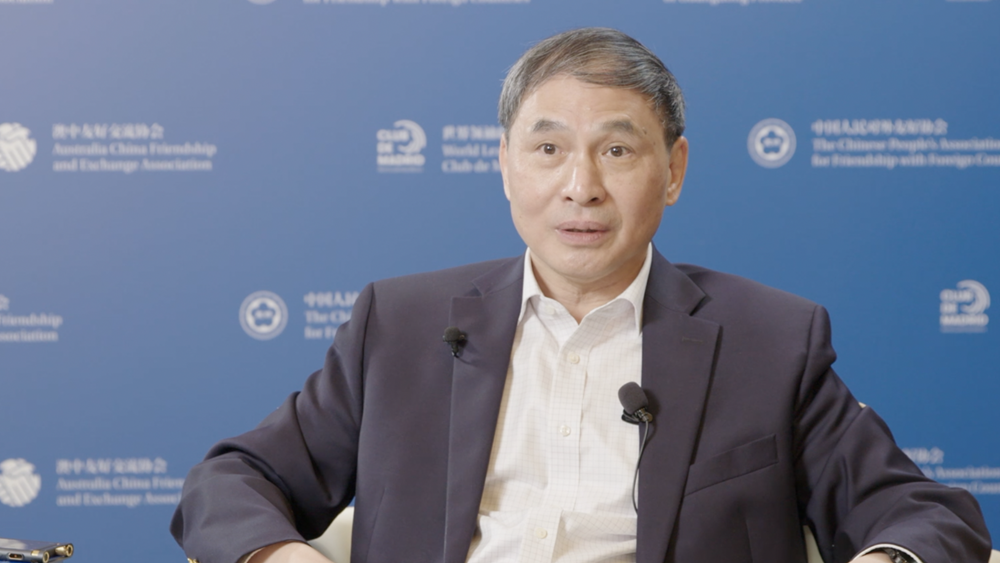 As for Zheng Yongnian, a professor of global studies at the Chinese University of Hong Kong (Shenzhen), the West is in decline due to the decline of the political elite.

"The West is facing a crisis and trying to blame others that do not share its political system," said Zheng.

Professor Zheng stressed that it is clear that the crisis of Western democracy is internal and deep, but they are shifting the blame onto China and Russia.

He said that the deterioration of the quality of democracy in the U.S. and Europe has nothing to do with China and Russia. 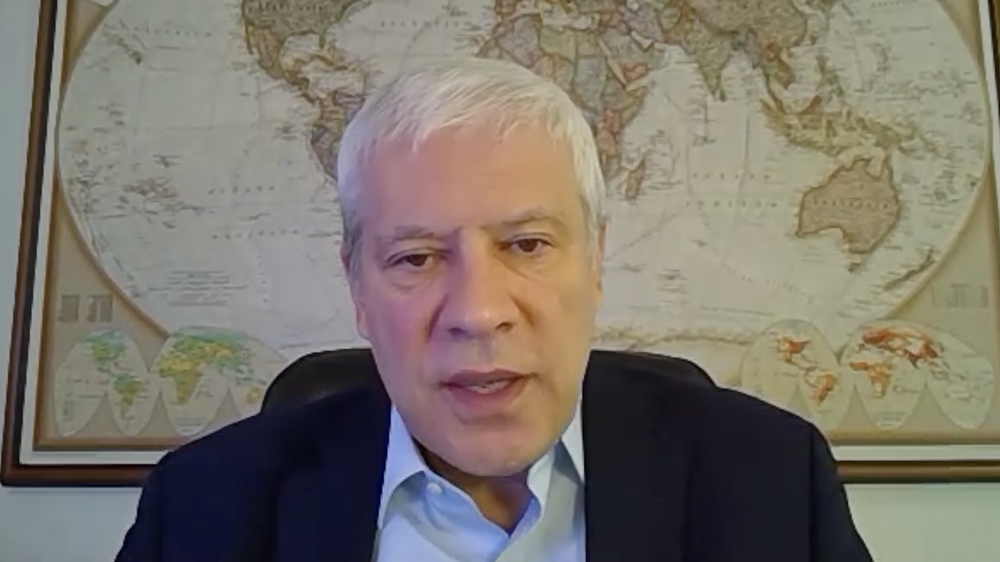 The U.S. has excluded dozens of countries from its summit, including China. But China's Taiwan region has been invited. Beijing said that's a blatant violation of the one-China principle.

The move has also been criticized by political figures from other countries, such as former Serbian President Boris Tadic. He said that it is unfortunate that some countries don't respect international rules and law regarding the integrity and sovereignty of countries that are member states of the United Nations.

Tadic warned that whoever is working on destroying and dismantling international rules and order is creating a domino effect in the international arena.

"There are many conflicts, disputes, especially territorial disputes all around the world and all countries that are facing such disputes can be affected in a very dangerous way," Tadic added. 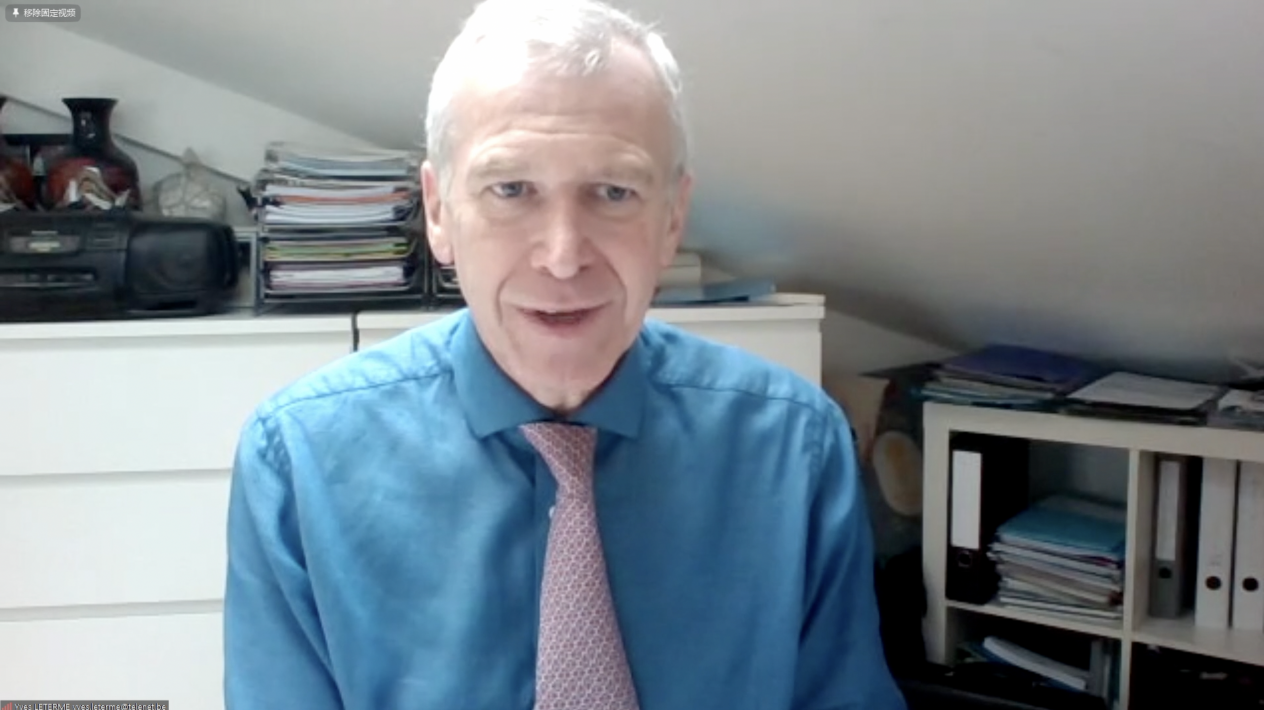 Last Saturday, China released a white paper on its democratic model, which it calls the whole-process people's democracy. Titled "China: Democracy That Works," the white paper said whether a country is democratic should be judged by its people, not by a handful of outsiders.

Former Belgian Prime Minister Yves Leterme spoke highly of what China has achieved with this democratic model. Leterme said China's development in recent decades is a testament to the success of the country's governance system.

Leterme noted that China has made a lot of progress, which is a never-seen progress in economic and social domains.

"There is a very strong social cohesion in China and it's clear China's leadership has strong support from its citizens," said Leterme.