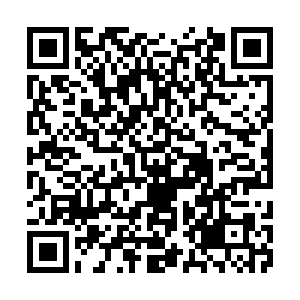 Indian defense chief General Bipin Rawat, his wife and 11 others were killed after a military helicopter they were traveling in crashed in southern India on Wednesday, the Indian Air Force said.

The helicopter crashed in the Coonoor area of Nilgiris district, about 538 km southwest of Chennai, the capital city of Tamil Nadu.

The cause of the crash was not immediately known, while low visibility and foggy conditions were reported in the area.

According to reports, 14 people including nine passengers and five crew members were on board, and Rawat's wife was also accompanying him when the aircraft crashed.