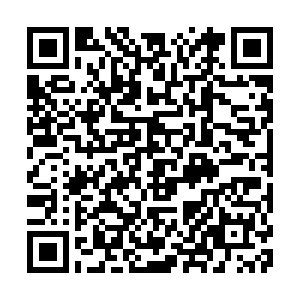 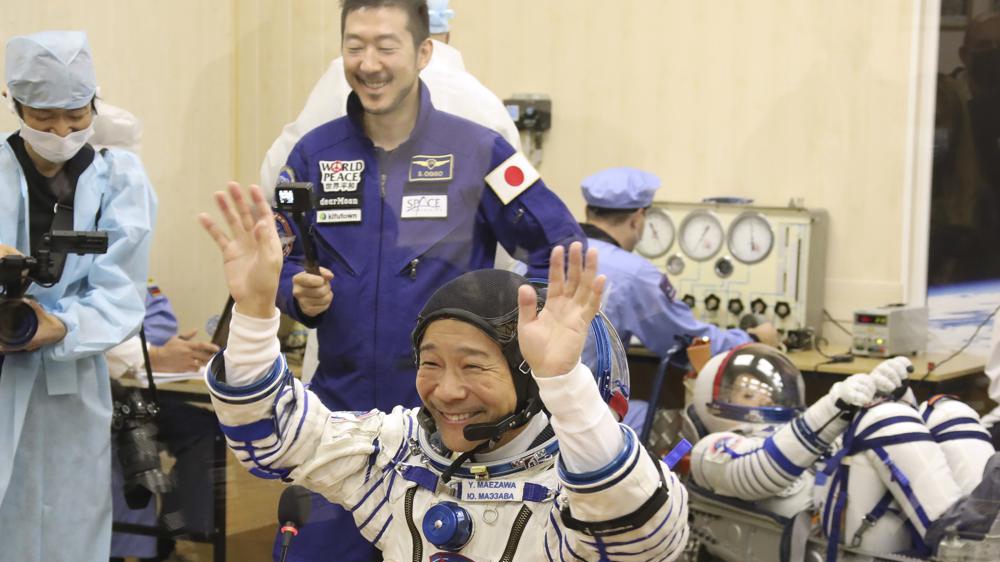 Spaceflight participant Yusaku Maezawa of Japan, member of the main crew of the new Soyuz mission to the International Space Station (ISS), gestures prior the launch at the Russia-leased Baikonur cosmodrome, Kazakhstan, Wednesday, December 8, 2021. /AP

Spaceflight participant Yusaku Maezawa of Japan, member of the main crew of the new Soyuz mission to the International Space Station (ISS), gestures prior the launch at the Russia-leased Baikonur cosmodrome, Kazakhstan, Wednesday, December 8, 2021. /AP

A Japanese billionaire and his producer rocketed to space Wednesday as the first self-paying space tourists in more than a decade.

Fashion tycoon Yusaku Maezawa and producer Yozo Hirano, who plans to film his mission, blasted off for the International Space Station in a Russian Soyuz spacecraft along with Russian cosmonaut Alexander Misurkin.

The trio lifted off as scheduled at 12:38 p.m. (0738 GMT) aboard Soyuz MS-20 from the Russia-leased Baikonur launch facility in Kazakhstan.

Maezawa and Hirano are scheduled to spend 12 days in space. The two will be the first self-paying tourists to visit the space station since 2009. The price of the trip hasn't been disclosed.

"I would like to look at the Earth from space. I would like to experience the opportunity to feel weightlessness," Maezawa said during a pre-flight news conference on Tuesday. "And I also have a personal expectation: I'm curious how the space will change me, how I will change after this space flight."

A company that organized the flight said Maezawa compiled a list of 100 things to do in space after asking the public for ideas. The list includes "simple things about daily life to maybe some other fun activities, to more serious questions as well," Space Adventures President Tom Shelley said.

"His intention is to try to share the experience of what it means to be in space with the general public," Shelley told The Associated Press earlier this year.

The tycoon has also booked a flyby around the moon aboard Elon Musk's Starship that is tentatively scheduled for 2023. He'll be joined on that trip by eight contest winners.