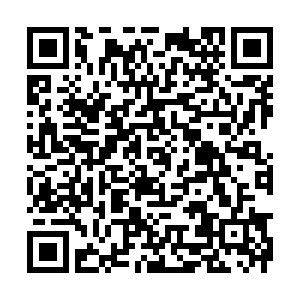 In southwest China's Yunnan Province, there is an ancient legend shrouded in mystery. A beautiful and kindhearted Sani girl of the Yi ethnicity named Ashima, who did not bow to evil forces, transformed herself into a stone statue to escape from bullying while pining every day for the return of her lover. Using "Looking for Ashima" as its theme, the Media Challengers Yunnan team filmed and produced its members' teamwork and created a cultural and soulful documentary. The video was first shown during the Media Challengers finale on September 28, when it was judged by media professionals and online judges, along with videos presented by the three other finalist teams.