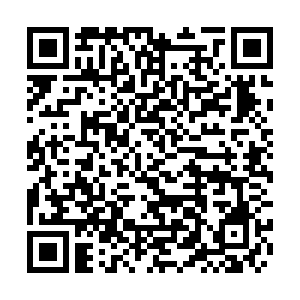 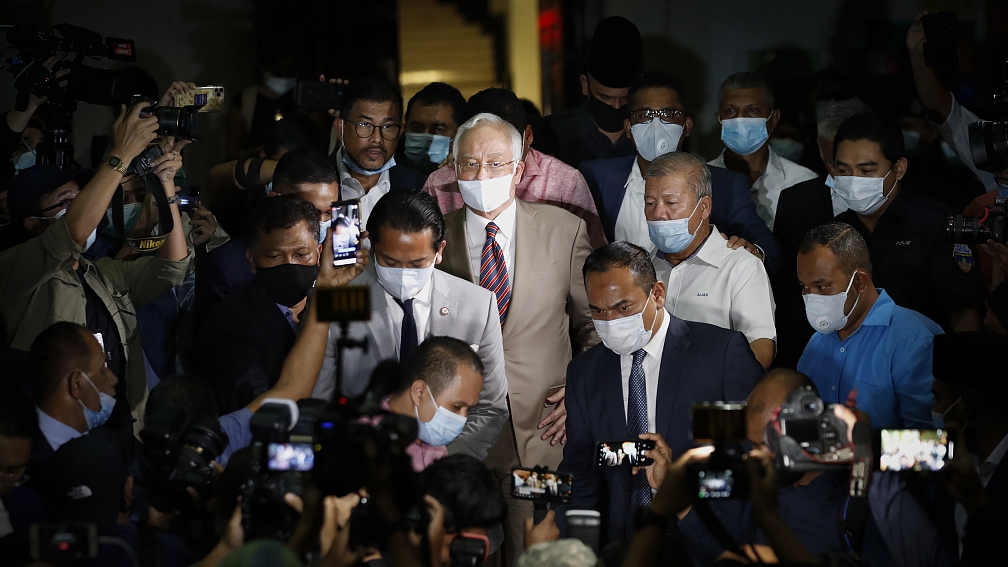 Immediately following the court decision, Najib filed a final appeal to Malaysia's top court, and he will remain free on bail until that challenge concludes.

The 68-year-old was sentenced to 12 years in prison last year after being convicted of criminal breach of trust, abuse of power and money laundering for illegally receiving approximately $10 million from SRC International, a former unit of 1MDB. He was also fined almost $50 million.

Judge Abdul Karim Abdul Jalil, who is leading a three-member Court of Appeal bench, on Wednesday delivered the verdict affirming the findings of the country's High Court in July last year.

Najib has pleaded not guilty and repeatedly denied any wrongdoing.