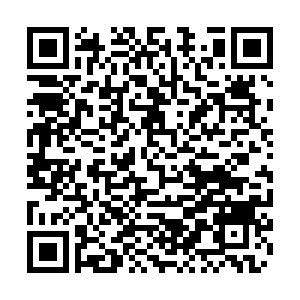 Russian President Vladimir Putin said on Wednesday that his talks with U.S. President Joe Biden had been open and constructive and there was a possibility to continue the dialogue.

Russia would send proposals to Washington within a week to follow up their talks on Ukraine, according to Putin.

He also reiterated that the suggestions that Russia was planning to attack Ukraine are "provocative."

Peskov said the two leaders would need to speak again after the talks between their officials but that no date has been set for their next exchange.