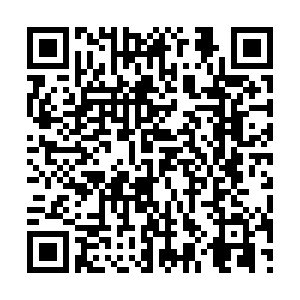 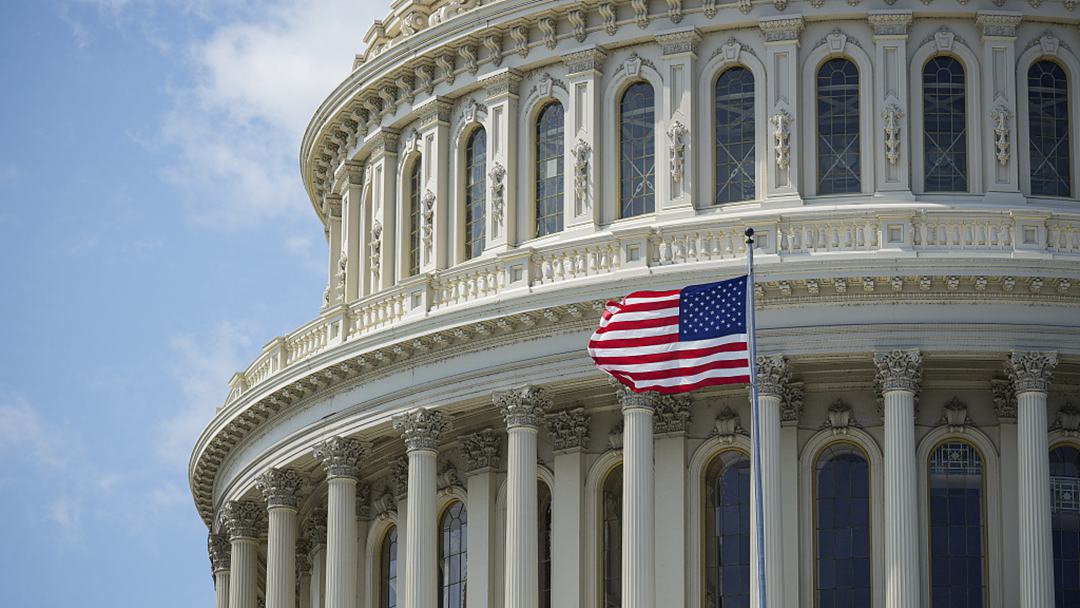 U.S. senators struck a deal Tuesday to create a one-time law allowing Democrats to lift the nation's borrowing authority and avert a catastrophic credit default without requiring votes from the opposition Republicans.

The House of Representatives approved the fix in an evening vote, and it is expected to be approved by the Senate in the coming days, allowing lawmakers to avert the crisis with a simple 51-vote majority in the upper chamber.

The Bipartisan Policy Center said last week it expected the U.S. would no longer be able to meet its debt repayment obligations between December 21 and January 28. U.S. Treasury Secretary Janet Yellen has put the deadline even earlier – next Wednesday.

"Nobody wants to see the U.S. default on its debts. As Secretary Yellen has warned, a default could eviscerate everything we've done to recover from the COVID-19 crisis," Democratic Senate Majority Leader Chuck Schumer said on the floor of the chamber.

"We don't want to see that, I don't believe we will see that, and I continue to thank all my colleagues for cooperating in good faith to preserve the full faith and credit of the United States."

The United States spends more money than it collects through taxation, so it borrows money via issuing government bonds, which is seen as among the world's most reliable investments.

Around 80 years ago, lawmakers introduced a limit on how much federal debt could be accrued.

The ceiling has been lifted dozens of times to allow the government to meet its spending commitments – usually without drama and with the support of both parties – and stands at around $29 trillion.

Democratic leaders have spent weeks underlining the havoc that a default would have wrought, including the loss of an estimated 6 million jobs and $15 trillion in household wealth, as well as increased costs for mortgages and other borrowing.

But Republicans in both chambers of Congress were initially objecting to helping raise the limit this time around, saying they refused to support President Joe Biden's "reckless" taxing and spending plans.

In reality, both parties see raising the borrowing cap as politically toxic, and Republicans hope to weaponize the issue in the 2022 midterm election campaign.

Under the complex, multi-step compromise proposed Tuesday, the Republicans can essentially stand on the sidelines, offering help to create the new law but offering no votes to increase the limit.

Congress would have to specify the exact dollar amount of a new borrowing cap – likely upwards of $30 trillion.

After the Senate has followed the House in approving the new process, both chambers are expected to pass the extension by simple majority votes ahead of the deadline.

Crucially, Mitch McConnell, the leader of the Republicans in the Senate, is backing the process.

"I think this is in the best interest of the country, by avoiding default," he told reporters when questioned about the convoluted approach.