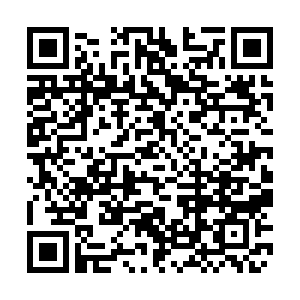 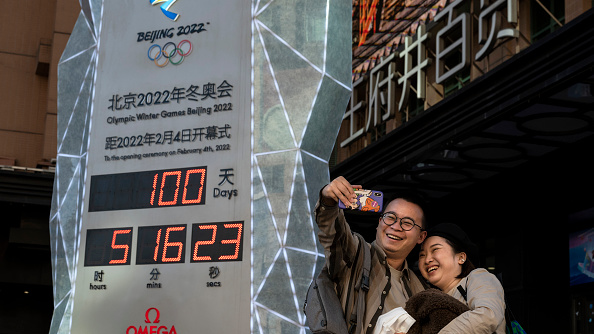 People take selfies next to a countdown screen showing 100 days before the opening of the Beijing 2022 Winter Olympics in Wangfujing, Beijing, China, October 27, 2021. /Getty

People take selfies next to a countdown screen showing 100 days before the opening of the Beijing 2022 Winter Olympics in Wangfujing, Beijing, China, October 27, 2021. /Getty

Just when you thought that relations between the two largest countries in the world were heading back to normalcy, the self-righteous superpower does something that totally negates the possibility and exposes its hidden intentions. Apparently, it is a game the U.S. has perfected since Joe Biden became president – one step forward, two steps back.

Even with much water under the bridge, it was still surprising for the U.S. to officially announce that it would not send its government officials to the 2022 Beijing Olympics, the international winter multi-sport event scheduled to take place from February 4 to 20. Well, that is really the prerogative of the U.S. But at least it should have tried to give more creative excuses or reasons this time round, not the same old lame excuses. While these charades are an insult to the world's intelligence, they also show a total lack of honesty on its attempts at rapprochement with China.

Biden has made true his threat in November that he was considering a "diplomatic boycott" of the Winter Olympics on account of China's alleged poor human rights record, mainly the "genocide" of the Muslims in Xinjiang Uygur Autonomous Region. The weaponization of human rights by the U.S. against China should have become blunt by now after the debunking of all baseless accusations by independent authorities.

Observers say that the U.S. is behaving like a drowning person who clutches at straws. One would have expected the reasons for the boycott by the Biden administration to be some newly discovered crime by its geopolitical nemesis. At least tell us China has invaded another country without our knowledge!

This is not 1980 when the U.S. instigated a 65-nation boycott of the Summer Olympic Games in Moscow in protest of the Soviet invasion of Afghanistan the previous year. Still, the games did go ahead with 80 countries in attendance, which should have taught the U.S. a few lessons in humility.

Save for a few usual suspects who would have obliged a U.S. call to boycott the Beijing Olympics, a similar move would have been dead on arrival as countries are now well aware of its geopolitics of hate. Few condemned the U.S. when it invaded Afghanistan 20 years ago in the guise of capturing the leader of a rag-tag terrorism outfit. The superpower finally pulled out of the country this year, leaving behind a socioeconomic and political wasteland worse than it found.

Luckily for the U.S. athletes, the boycott does not affect them. Of course, athletes would not support such power plays unless arm-twisted by their government. They have put in hundreds of hours in practice and burnt large amounts of calories, getting into shape for the ultimate test of human endurance. The diplomatic Olympics embargo is also a stark contradiction of the event's camaraderie spirit which does not discriminate against race, creed, color, religion, political orientation or sex. 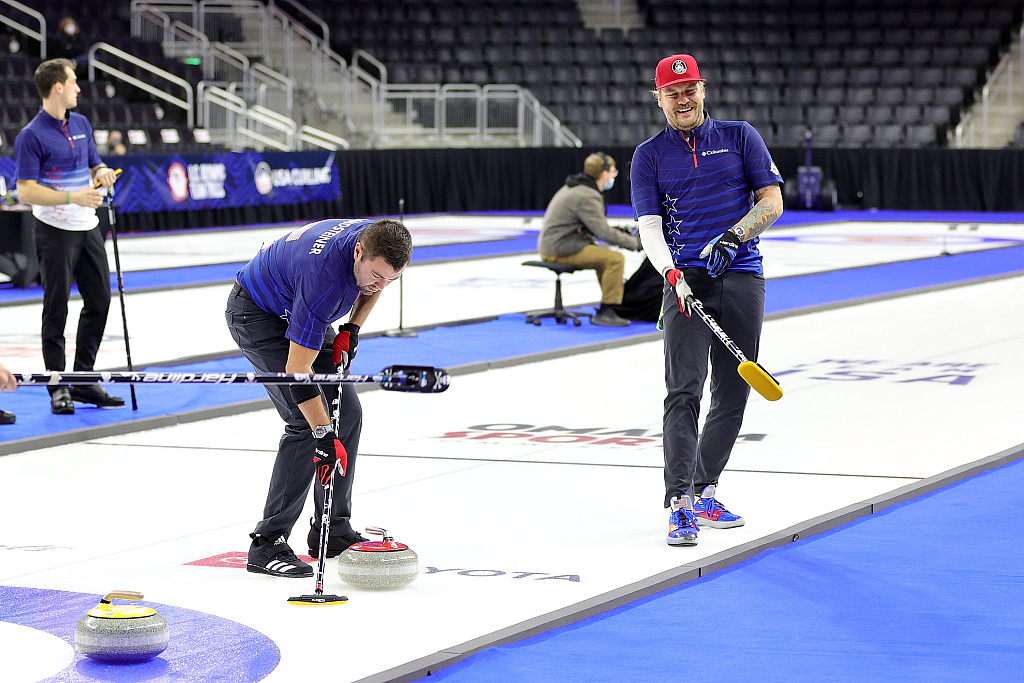 The Biden administration's claim to be behind the country's athletes is 100 percent hypocritical – giving with one hand and taking away with the other. The moral support and official goodwill is also a good boost to the competition. Further, the boycott causes unnecessary confusion and toxicity in the games, an occasion that is actually a celebration of the pinnacle of human endeavor.

For China, the U.S. boycott has little impact. By hosting the Olympics, the former is not engaged in a clout-chasing exercise. It has already achieved power and influence through other major global achievements. The choice of venue by the International Olympics Committee (IOC) way back in 2015 was based on merit and not by whims. May be envy is the real reason behind the U.S. action, seeing that its previous machinations have come to naught and failed to isolate China, or bring the country to its knees.

By politicizing the Beijing Olympics, the U.S. has lost its self-appointed moral high ground to offer much needed leadership at this critical time when the world is grappling with the devastating COVID-19 pandemic. This case of poor judgment reflects how the country is taking matters in recent years, lashing out at perceived foes without thinking about the ramifications of such recklessness. It is also the reason it is one of the biggest victims of the raging pandemic.

Following the boycott announcement, the IOC said on Monday that it "fully respects" the decision by the U.S., stating that it was apolitical to such decisions by any government. But the global Olympics governing body reiterated that the games were beyond politics, and appealed for the observance of the recent resolution by the United Nations General Assembly that "calls upon all member states to cooperate with the International Olympics Committee and the International Paralympic Committee in their efforts to use sport as a tool to promote peace, dialogue and reconciliation in areas of conflict during and beyond the period" of these games. Clearly, the action by the U.S. is clearly inimical to this resolution.