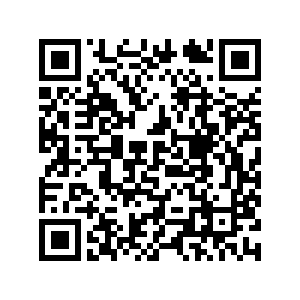 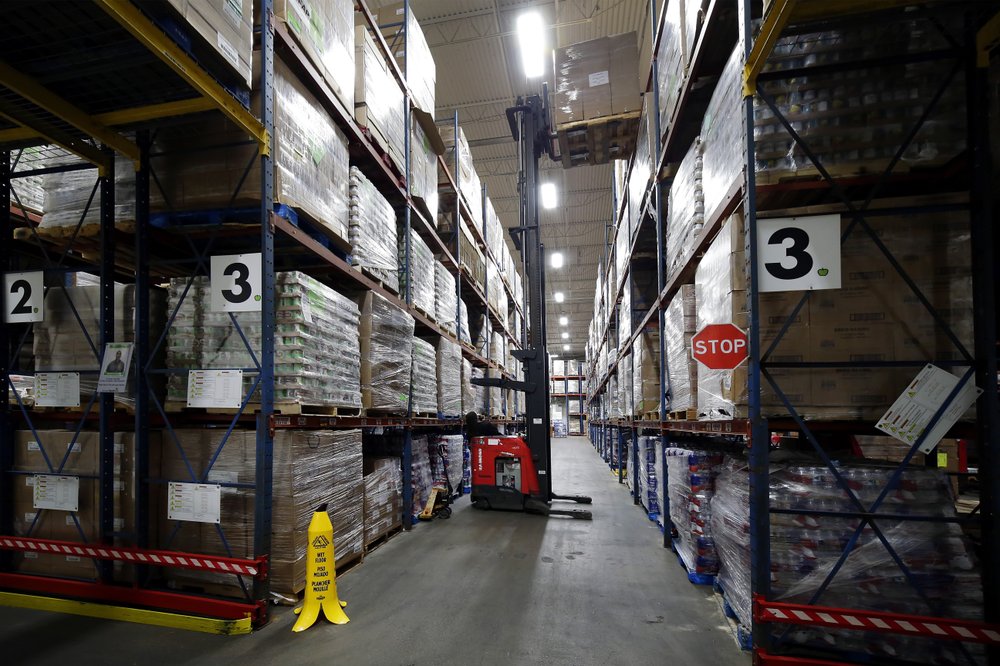 The United States has made almost no progress in solving the issue of food insecurity in the past two years, recent data from the United States Department of Agriculture shows.

"At times during the year, these households were uncertain of having, or unable to acquire, enough food to meet the needs of all their members because they had insufficient money or other resources for food," it said.

Black and brown communities especially hit hard by the problem.

Household food insecurity also affected some 15 percent of households with children in the U.S. in 2020, according to the data.

"Low-income families are often forced to trade off different kinds of necessities and expenses, sometimes leaving food off the table," Waxman said.

"It's really important to frame food insecurity as a public health issue," the expert warned.