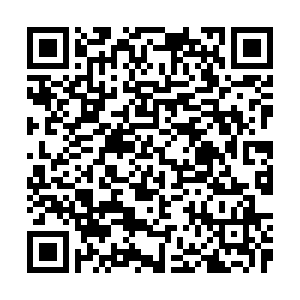 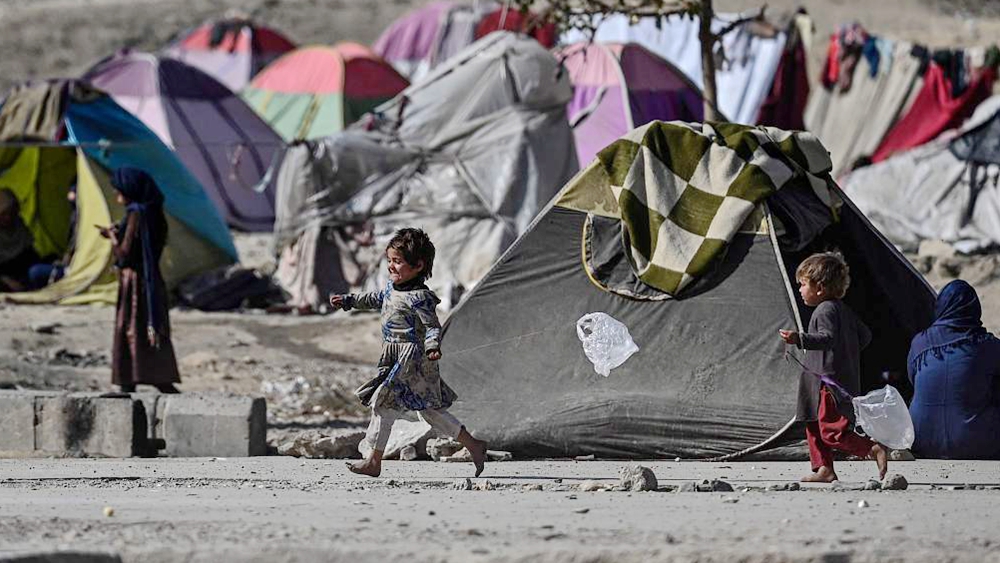 UN High Commissioner for Refugees (UNHCR) Filippo Grandi warned of a surge of Afghan refugees amid mounting fears of economic collapse in the war-ravaged country and called for urgent economic aid.

"We risk having an implosion that will cause an inflow of people inside the country for sure but at that point also outside of the country in quest of better conditions of life," Grandi told reporters via video link from Geneva.

The United Nations has repeatedly warned that Afghanistan is on the brink of the world's worst humanitarian crisis.

More than half of Afghanistan's 38 million population is expected to face hunger this winter, according to aid groups, as the economy teeters on the verge of collapse due to frozen international aid.

Grandi said that the crisis can still be avoided, but it requires faster action in terms of implementing systems to ensure the Afghan economy can function, that services continue and that cash flow into the country resumes.

He added that he will travel to Tehran in several days to discuss the issue with Iran's leaders.

Iran has been a leading destination for Afghan refugees fleeing war and economic troubles for decades.

Despite the risk of famine in Afghanistan, Iran has recently been expelling tens of thousands of Afghans every week, including those who had long been living there.

According to the UNHCR, there are 3.4 million Afghans in Iran, including nearly two million undocumented migrants and 800,000 refugees.

Furthermore, some 3.5 million Afghans have been displaced inside their country, according to UN estimates.