Download
WHO: Omicron reported in 57 countries and regions, hospitalizations set to rise
CGTN 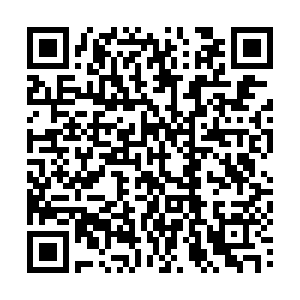 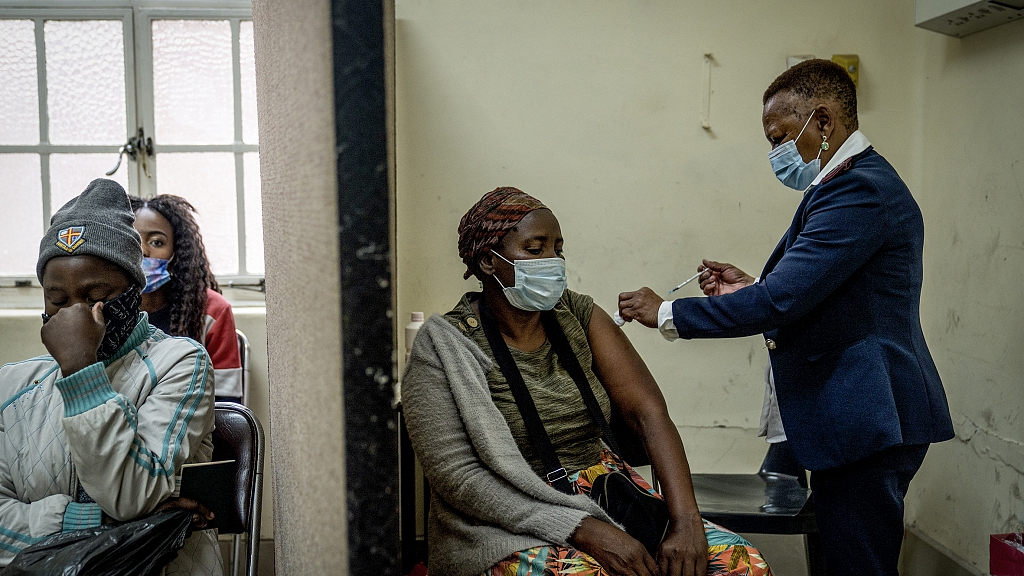 A woman is vaccinated against COVID-19 at the Hillbrow Clinic in Johannesburg, South Africa, December 6, 2021.

A woman is vaccinated against COVID-19 at the Hillbrow Clinic in Johannesburg, South Africa, December 6, 2021.

The Omicron variant has been reported in 57 countries and regions, and the number of patients needing hospitalization is likely to rise as it spreads, the World Health Organization (WHO) said on Wednesday.

The WHO, in its weekly epidemiological report, said more data was needed to assess the severity of disease caused by the Omicron variant and whether its mutations might reduce protection from vaccine-derived immunity.

On November 26, the WHO declared the Omicron variant, which was first detected in southern Africa, a variant of concern. It is the fifth SARS-CoV-2 strain to carry such a designation.

The number of reported COVID-19 cases in South Africa doubled in the week to December 5 to more than 62,000 and "very large" increases in incidence have been seen in Eswatini, Zimbabwe, Mozambique, Namibia and Lesotho, it said.

The spread of Omicron, coupled with enhanced testing and low vaccination rates may have played a role, it added.

"There is a need for more data to assess whether the mutations present on the Omicron variant may result in reduced protection from vaccine-derived immunity and data on vaccine effectiveness, including the use of additional vaccination doses," it said.

The Omicron variant can partially evade the protection from two doses of the COVID-19 vaccine produced by Pfizer Inc. and BioNTech, the research head of a laboratory at the Africa Health Research Institute in South Africa said on Tuesday, reporting the results of a small study.