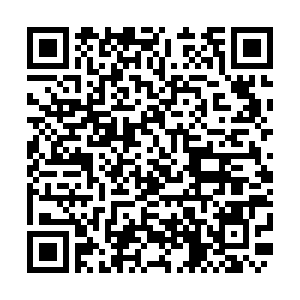 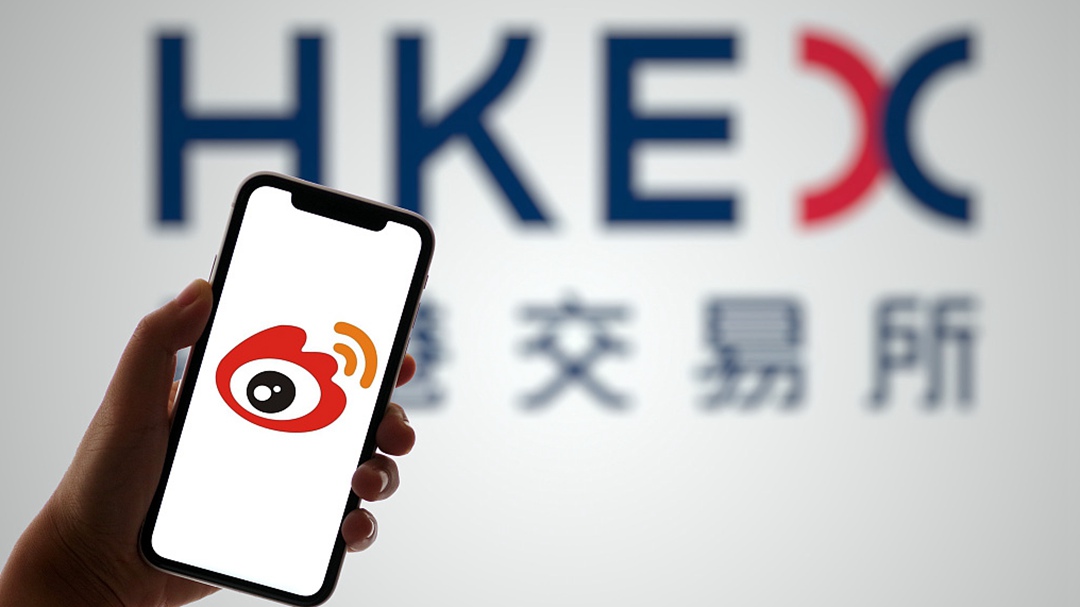 China's Twitter-like social media platform Weibo opened 6.1 percent below issue price in the debut of its secondary listing on the Hong Kong Stock Exchange on Wednesday.

The company raised approximately $385 million in its Hong Kong listing, and said it planned to use the funds raised to grow its user base and undertake research and development.

Weibo's secondary listing came after its stock rose by 4.69 percent overnight on the Nasdaq in the U.S., where it went public in 2014.

The big tech player has become the latest U.S.-listed China stock to seek out a secondary listing in Hong Kong over the past two years, following search engine company Baidu, e-commerce giants Alibaba and JD.com, as well as gaming firm NetEase.

Launched in 2009, Weibo was among the earliest social media platforms in China. It had 566 million monthly active users as of June, according to its filing.