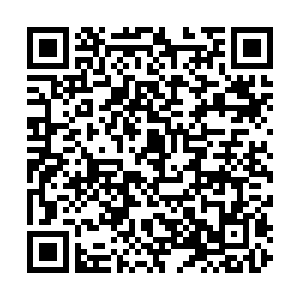 Xi and President of Iceland Gudni Johannesson exchanged congratulatory messages, celebrating the 50th anniversary of diplomatic relations between the two countries, which the Chinese president said is a new starting point of bilateral ties.

Since they forged diplomatic ties 50 years ago, China and Iceland have achieved positive results in pragmatic cooperation which has benefited the people of the two countries, Xi said.

Xi said he attaches great importance to the development of China-Iceland relations and stands ready to jointly advance the bilateral ties with Johannesson.

For his part, Johannesson said Iceland and China enjoy profound friendship and close cooperation in various fields such as trade, tourism, culture, education and scientific research.

He said he hopes that the two sides will maintain dialogue and communication, and work together to build a prosperous, happy and safe future for both countries, Johannesson said.

Li said that the Chinese government attaches great importance to developing relations with Iceland, and he is ready to work with Jakobsdottir to take the anniversary as an opportunity to push for greater development of bilateral relations and pragmatic cooperation in various fields.

In her message, Jakobsdottir said the implementation of the Iceland-China free trade agreement and the growth of bilateral trade have not only promoted mutual understanding, but also brought the people of the two countries closer.

The Beijing Winter Olympics will provide new opportunities for Iceland and China to deepen bilateral relations, Jakobsdottir said, adding that she hopes the two sides will continue to deepen cooperation and create a better future for both countries.