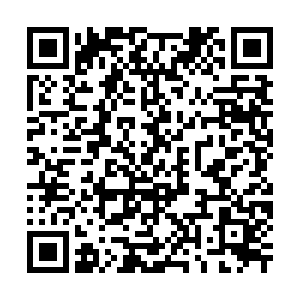 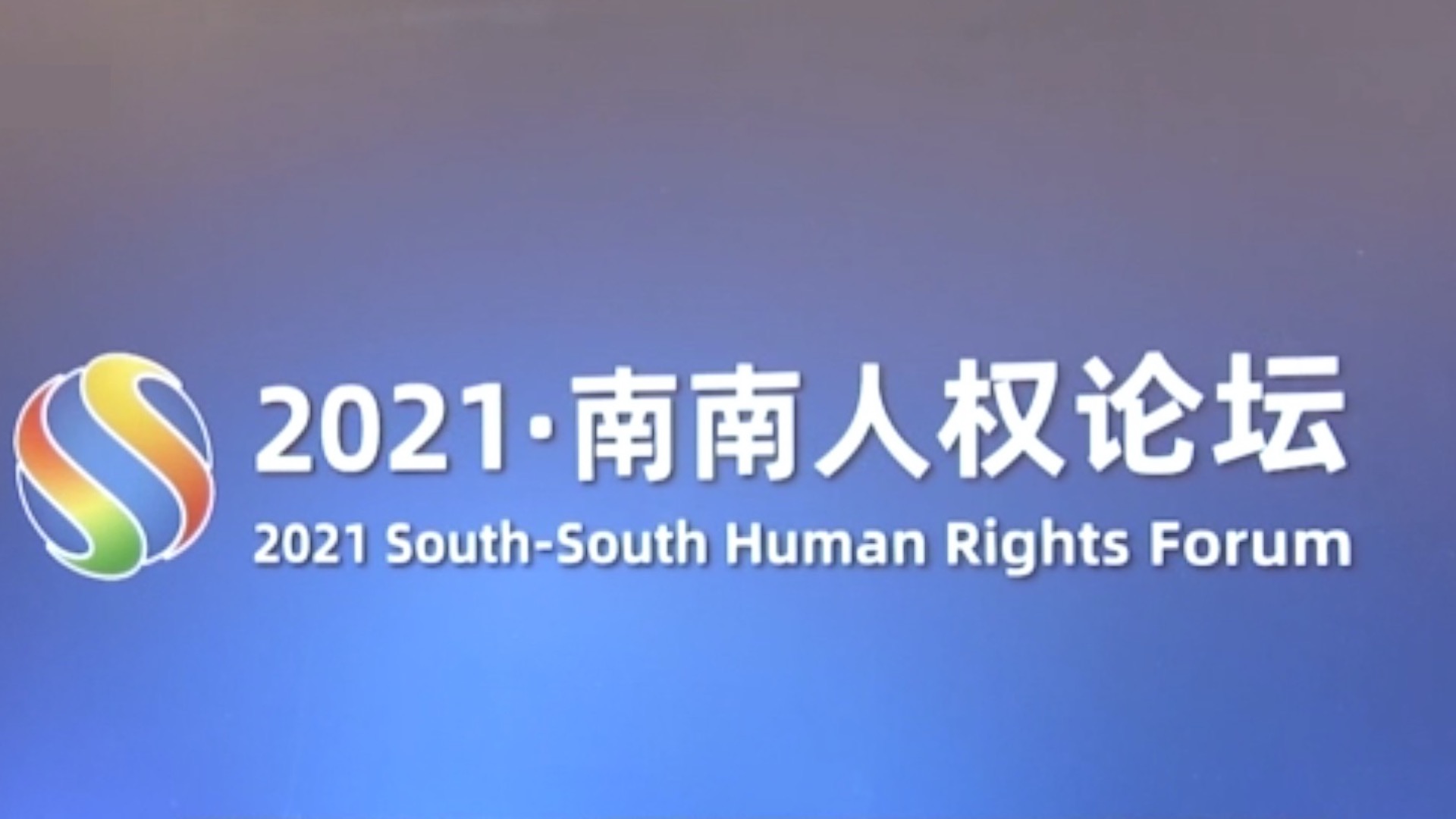 Chinese President Xi Jinping sent a congratulatory letter to the 2021 South-South Human Rights Forum, which opened in Beijing on Wednesday.

Noting that human rights are a symbol of human civilization's progress, Xi said putting people first and taking people's longing for a better life as the goal is the responsibility of all countries.

The Communist Party of China has always been a political party that respects and protects human rights, he said, adding that China remains committed to a people-centered approach, puts people's interests front and center, advances human rights through development and promotes whole-process people's democracy.

China's human rights cause has made remarkable achievements, and the Chinese people now have a greater sense of happiness and security in terms of human rights protection, Xi said.

The interpretation and application of human rights practices vary, and countries around the world should and can choose the human rights development path that suits their own national conditions, he said.

"China is willing to work with all developing countries to carry forward the common values of humanity, practice true multilateralism and contribute wisdom and strength to the sound development of the international human rights cause," Xi said.

Xi's letter was read by Huang Kunming, the head of the CPC's Publicity Department, during the forum's opening ceremony. Huang pointed out how the message reflects China's ideology towards the issue.

"Xi's letter shows China's practice of respecting and protecting human rights, along with its commitment to promoting mankind's common values, and the development of international human rights," he said.

At the forum, many discussions focused on how countries can cooperate better, and how to address human rights issues in different countries. Many agreed that there shouldn't be just one standardized criteria in judging a country's human rights status.

"Although today, the reality of the world is that there is a multilateral system on the ground. Yet, the Western world is trying to think in one polar system," said Bouthaina Shaaban, special adviser of Syria's president.