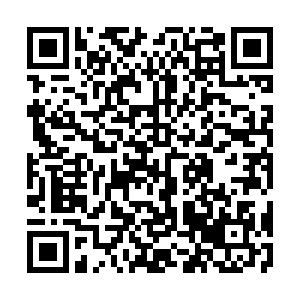 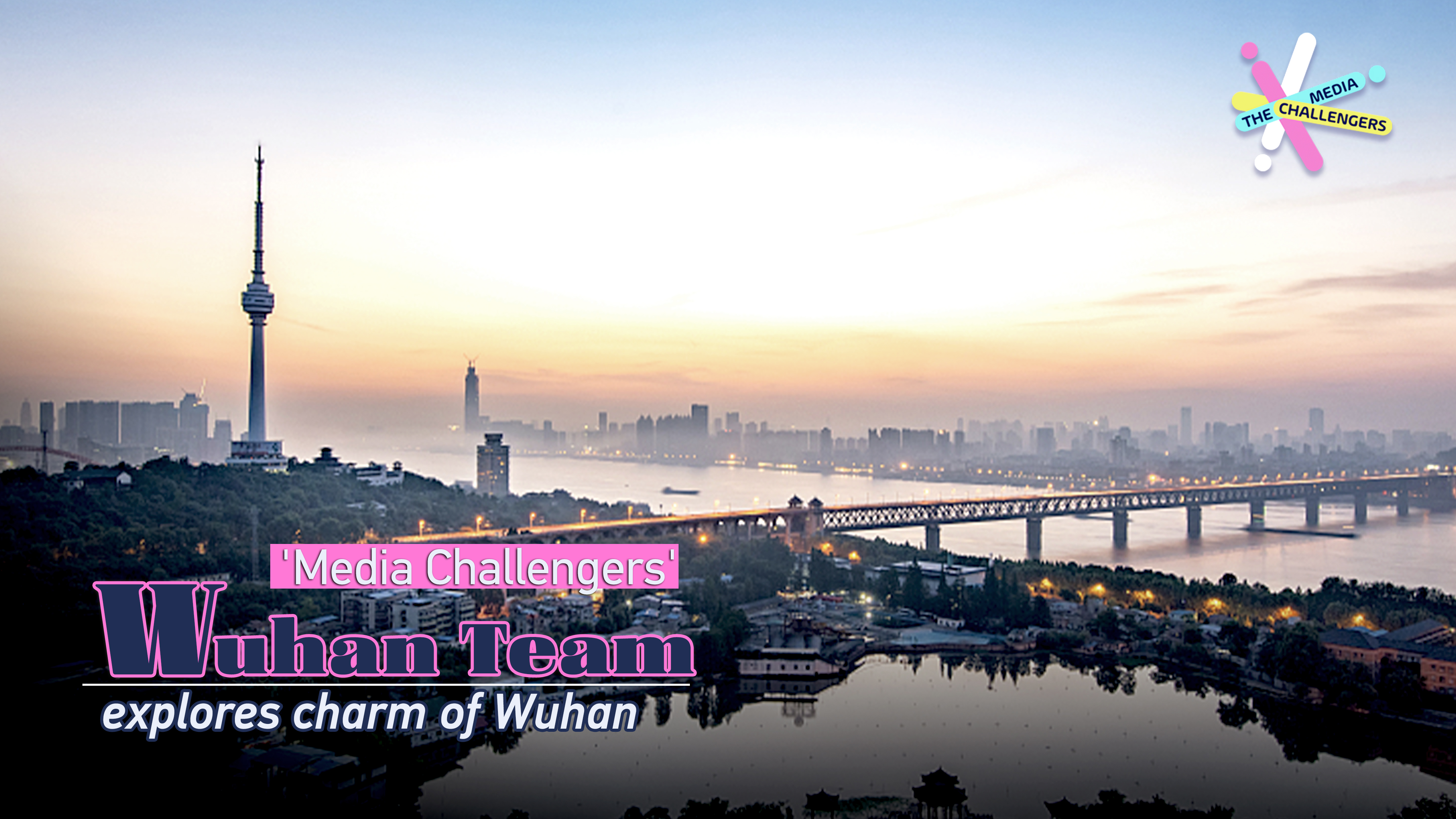 With 3,500 years of cultural history, central China's Wuhan is the cradle of urban civilization in the Yangtze River basin. Beautiful cherry blossoms, wonderful lake and river views and abundant snacks all add to the city's unique charm. 2020 was an unusual year for Wuhan, which found itself at the center of the hard-fought battle against COVID-19. "Wuhan, Good morning!" was the title chosen by the "Media Challengers" Wuhan Team to demonstrate the city's urban vitality. The video was first shown during the Media Challengers finale on September 28, when it was judged by media professionals and online judges, along with videos presented by the three other finalist teams.