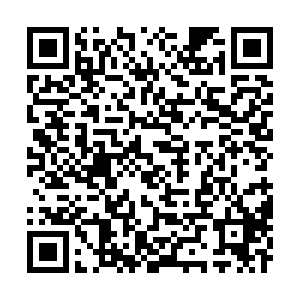 China's Foreign Ministry on Thursday reiterated strong opposition to the politicization of sports from countries, including the U.S., Australia, UK and Canada, saying they will have to pay the price for this mistake.

"Sports have nothing to do with politics. The Winter Olympic Games is not a stage for political posturing," foreign ministry spokesperson Wang Wenbin made the remarks at a daily press briefing while calling on countries concerned to demonstrate a more united Olympic spirit instead of undermining the Olympic cause.