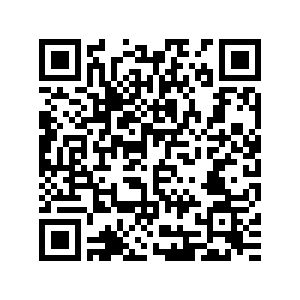 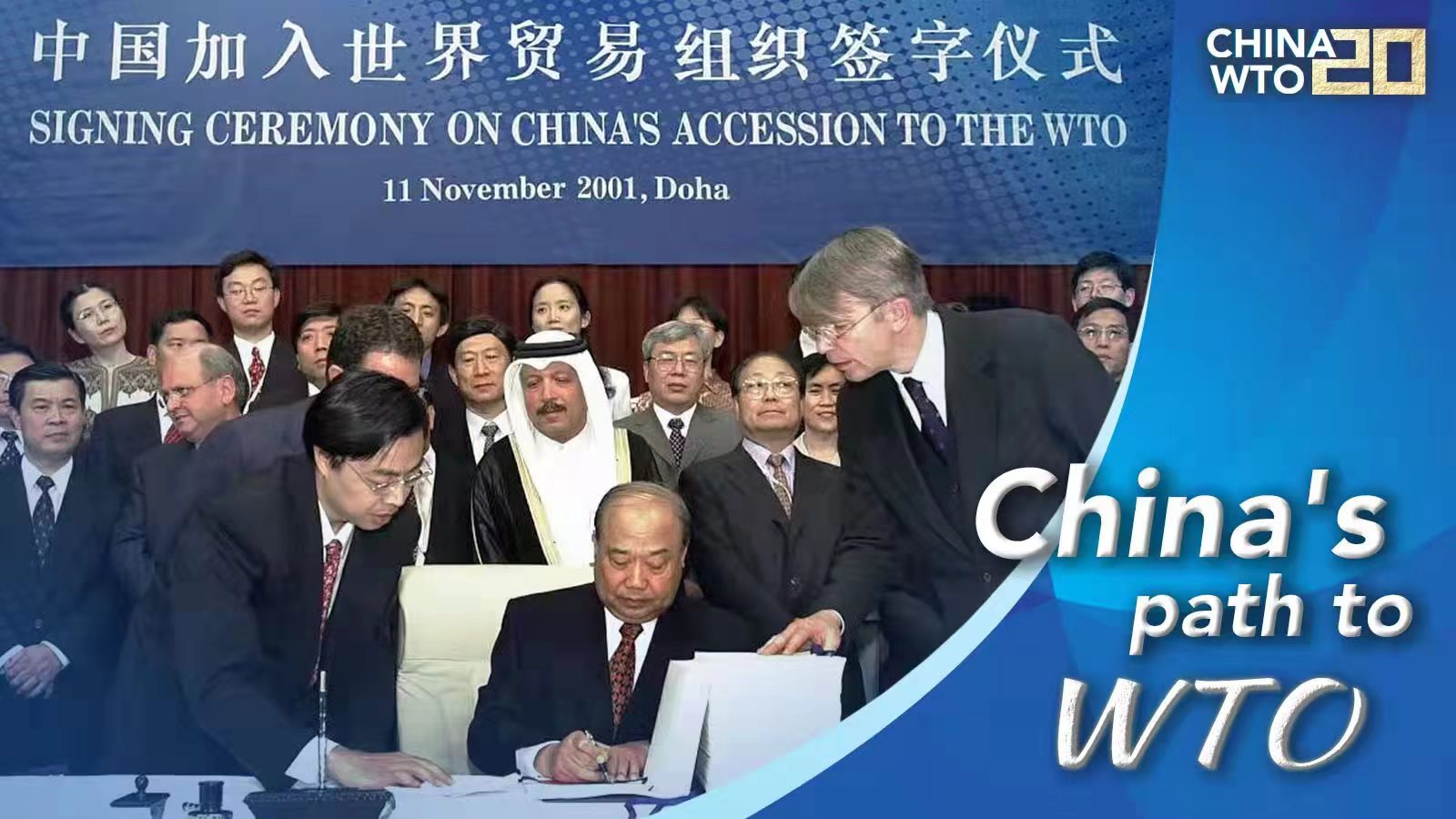 December 11 marks the 20th anniversary of China's entry to the World Trade Organization (WTO). But the story of China in global trade started long before then.

In 1978, China started its reform and opening-up, developing closer ties with the rest of the world.

In 1986, China officially applied for admission to the General Agreement on Tariffs and Trade (GATT), the WTO's predecessor.

Afterward, China started the arduous negotiations that lasted for 15 years.

In 1995, GATT transformed into the WTO with China obtaining observer status.

By 2001, China concluded negotiations with a wide range of nations and regions, including the U.S.

On December 11, 2001, China officially became a member of the global trade body.

China overcame many difficulties, especially in the negotiations with the U.S., Long Yongtu, China's former chief negotiator for WTO entry, said in an interview with China Central Television Network.

"Compliance with international rules and an open market are in line with China's reform and opening up, and is a win-win for China and the world," he said.