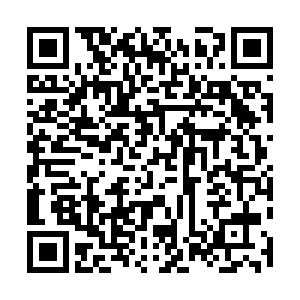 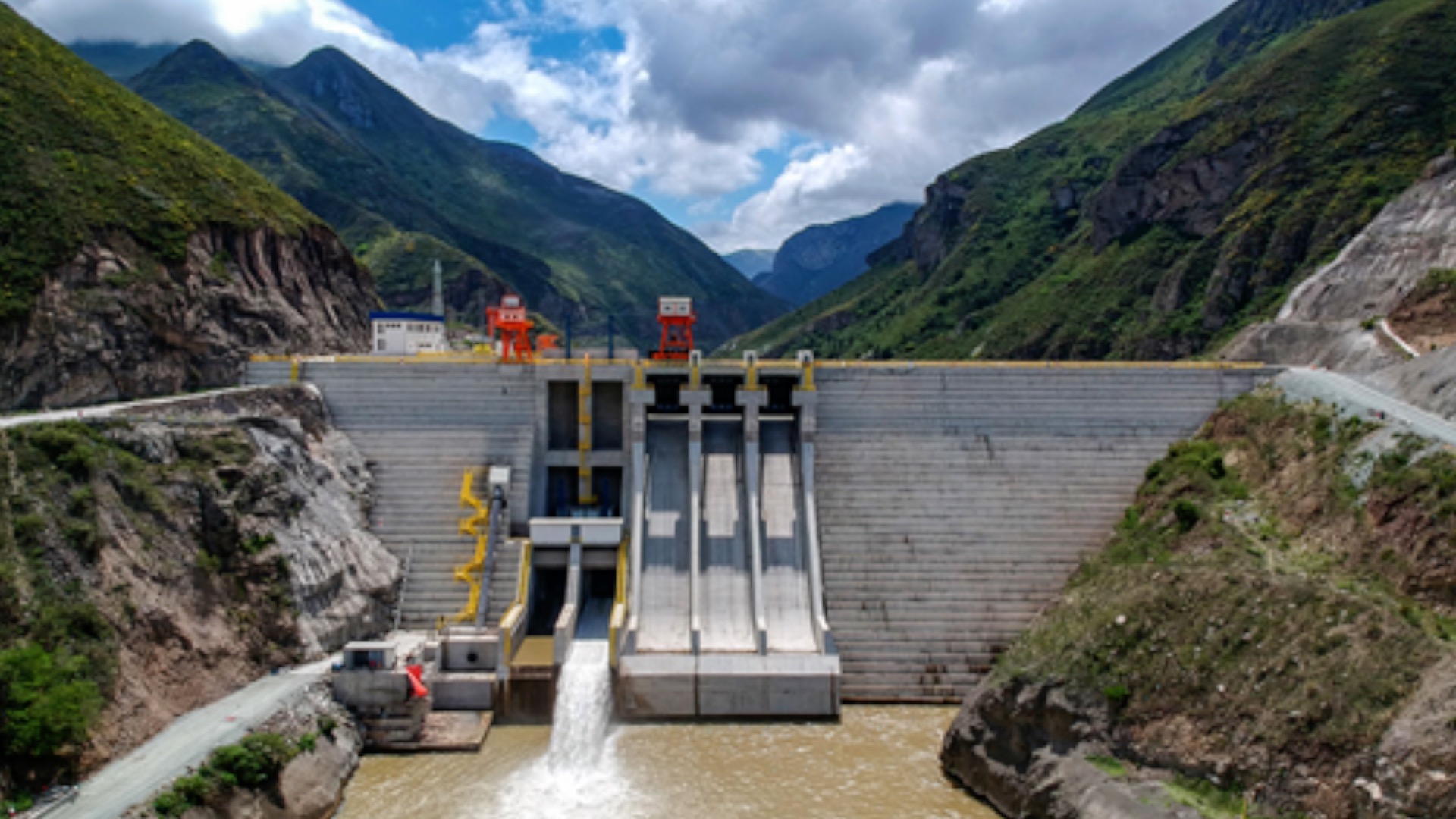 Located on the banks of the Jubones River near the Ecuadorean capital Quito, the Minas San Francisco Hydroelectric Station is the third-largest power generating facility in the country.

The project, built by China's Harbin Electric International (HEI), is a major water conservancy project in the region and can be seen as a mirror of Ecuador's clean energy transformation efforts.

The engineering team of HEI encountered technical obstacles during the project's construction.

"The biggest challenge for the whole project was the construction of a 14-kilometer-long diversion tunnel and two 450-meter-deep shafts," said Du Zhongliang, deputy general manager of the No. 1 New Energy Division at HEI.

"The geological characteristics of the area were very complex due to the fracture zones and quicksand layers under the deep shaft," he explained. "We used a hard rock shield machine for the construction of the diversion tunnel. In addition, we deployed full-face raise boring technique for shaft construction."

Despite several geological challenges, the Chinese company completed the project in eight years and handed it over to Corporacion Electrica del Ecuador in April.

William Barcenes, head of Minas San Francisco Hydropower Station, said that 3,100 gigawatt-hours of clean electric energy have been transmitted to Ecuador's power grid to meet the production and living needs of residents in southern Ecuador since the pilot ran in 2019.

Ecuador used to rely on fossil fuel for power generation more than 15 years ago, with thermal power accounting for nearly 50 percent of the energy production in the country, according to data from International Hydropower Association (IHA). According to IHA, when the country framed in its National Plan for Good Living 2009-2013, it decided to begin the simultaneous construction of eight hydropower projects, increasing the total capacity by 2,832 megawatts.

The Minas Hydropower project could reduce carbon emissions by more than 700,000 tons every year, Paul VaSquez, contract manager of the project, said.

The annual power generation from Minas accounts for 5 percent of the total electric energy in the national power grid and solves the power needs of 620,000 local families, according to VaSquez.

"The street lighting system set up by the power utility enables us to travel and conduct necessary business activities at night," said Efrain Chavez, a local resident.