Download
Democracy in China, a 'whole-process' democracy run by the people
By Shi Yu 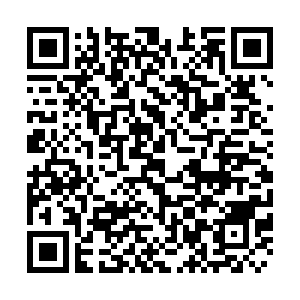 In many Western societies' view, China is hard to associate with the word democracy, but the fact is that democracy is not a patent belonging to Western countries. Democracy in China, known as socialist democracy, is developed based on the country's national context.

As Chinese President Xi Jinping put it during a consultation session on a draft law at a civic center on November 2, 2019, "China is following a path of socialist political development with Chinese characteristics, and the people's democracy is a type of whole-process democracy."

What is 'whole-process people's democracy'? 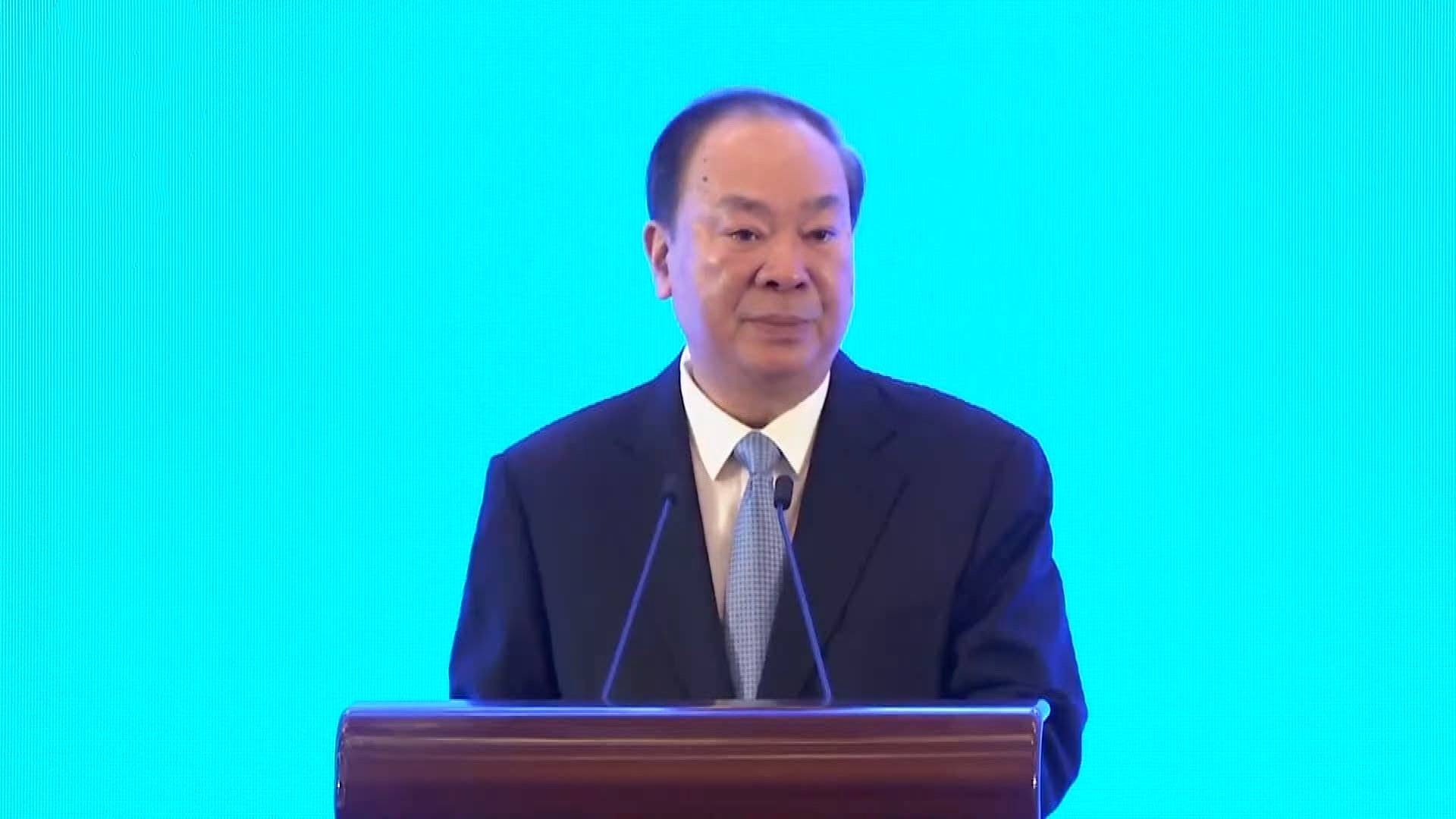 "Whole-process people's democracy," according to Wang Chen, vice chairman of the National People's Congress (NPC) Standing Committee, is "a hallmark of socialist democracy that distinguishes it from various capitalist democratic systems."

Unlike the multi-party electoral politics in many Western countries, where parties focus primarily on gaining votes with various promises and defeating their rivals, China's socialist democracy runs through all processes, including elections, decision-making, management and supervision.

By emphasizing "whole-process," China has made it clear that it has found a unique democratic system that consistently responds to the needs of its people with concrete action rather than empty words and promises at election time.

According to Xi, "whole-process people's democracy" is "the broadest, most genuine and most effective democracy to safeguard the fundamental interests of the people."

Why China's socialist democracy is the most effective democracy 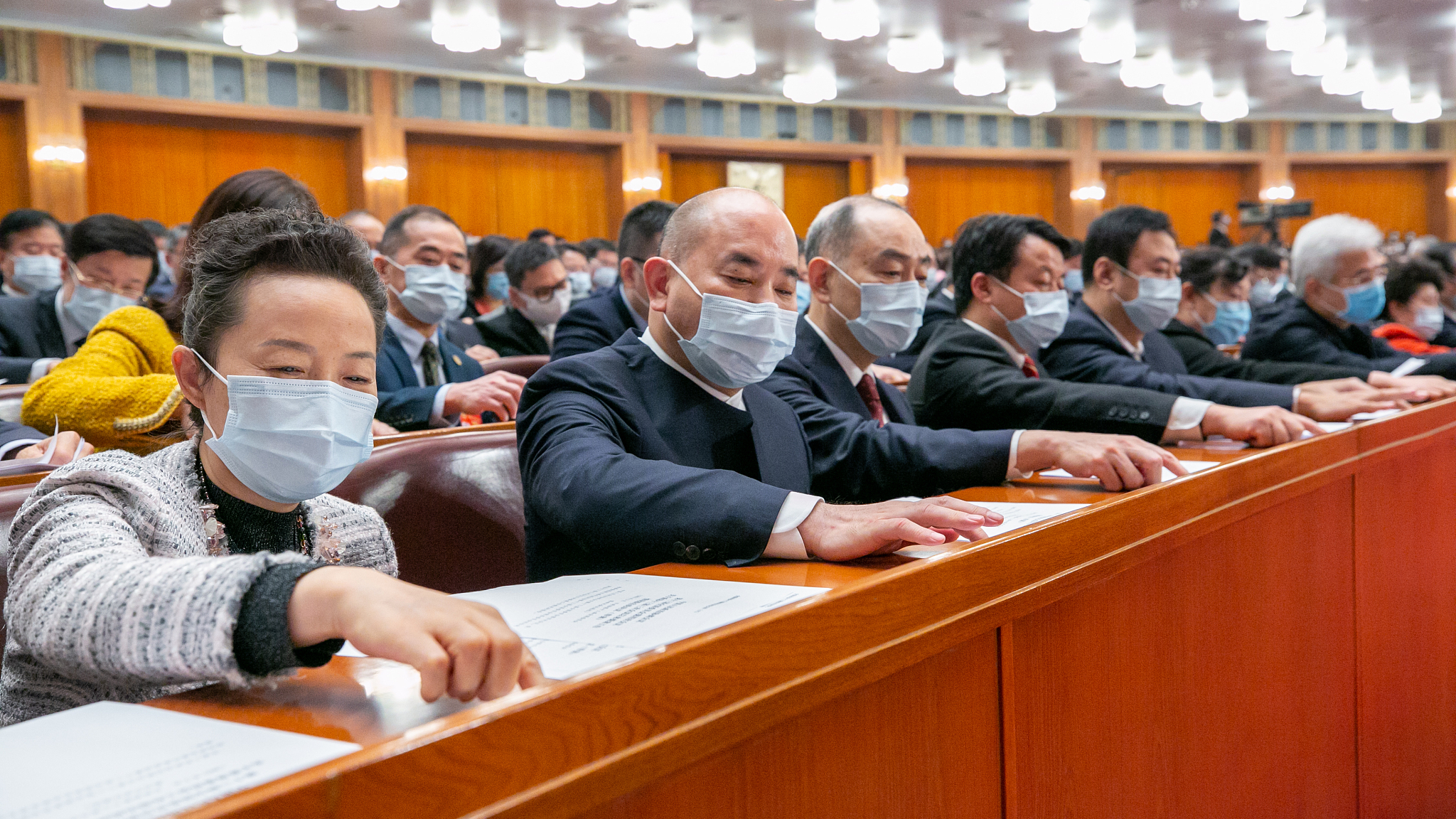 Chinese democracy can be summarized into three parts: the unity of Party leadership, the people running the country, and law-based governance.

To begin with, China has a system of multi-party cooperation and political consultation under the leadership of the Communist Party of China (CPC) that emphasizes CPC leadership while allowing the broad participation of non-CPC parties and personages without party affiliation in the deliberation of state affairs and supervision.

The decision-making process avoids the common scenario where parties prioritize their own interests. Also, by following the principle of "serving the people wholeheartedly," the CPC ensures that the people's interests can be fundamentally guaranteed.

"State power belongs to the people." By inscribing this idea in the Constitution, China makes sure people's participation in politics is well embodied in its political, congress and political consultative systems.

Elected by people, deputies from all walks of life and all 56 ethnic groups, with varying ages, educational backgrounds and religious beliefs gather annually to exercise the power granted by the Constitution in legislation, supervision, the appointment and removal of officials and making decisions on major issues. 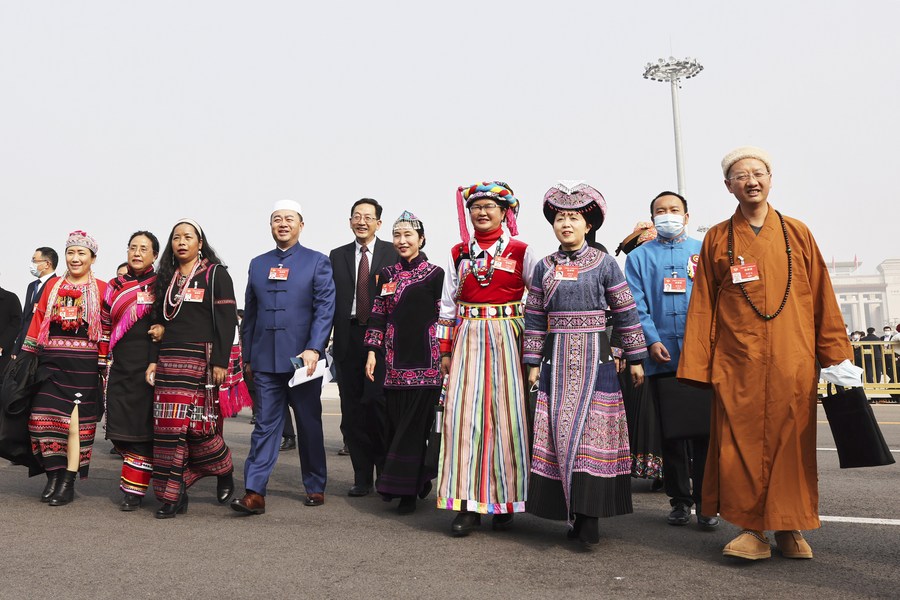 Sun Zhenping, administrative office director of the Legislative Affairs Commission of the NPC Standing Committee, told CGTN that the development of whole-process people's democracy is to embody the will of the people, protect their rights and interests, and stimulate their innovative spirit through an institutional system that ensures the people are masters of the country.

By allowing broad civil participation in the entire process, China guarantees that final decisions at the highest level are consistent and represent the interests of the great majority of the people.

The notion of "whole-process" is a new way to describe the people's relationship to governance under socialism with Chinese characteristics.

From the older saying of "people's democracy" to "whole-process people's democracy," China uses practical action to show the world that it has found a democratic system that suits its national context.

Since people are the masters of the state, only the Chinese people can decide whether China's political system is good or not.