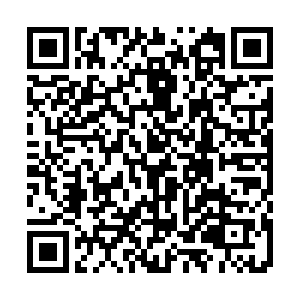 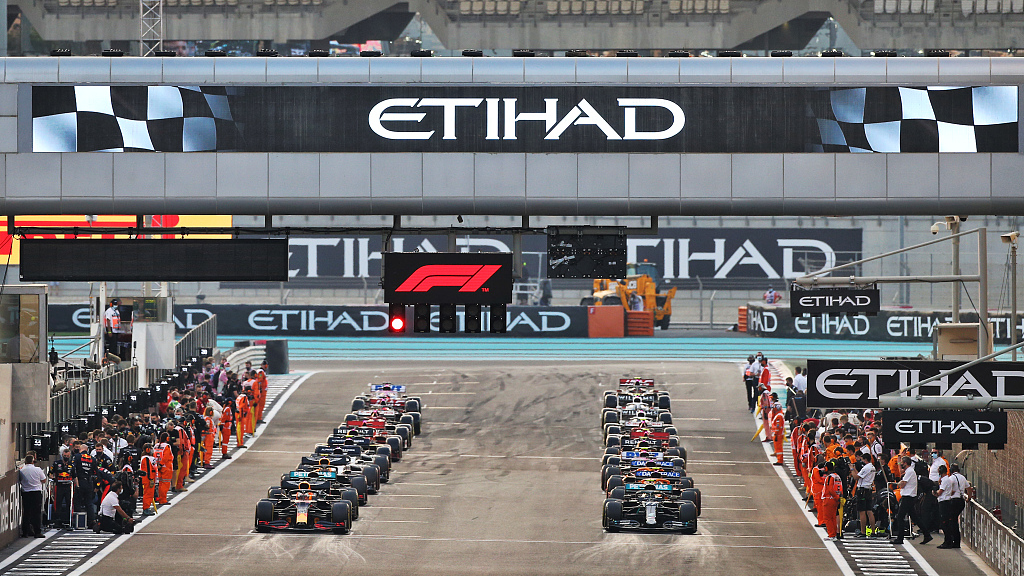 Formula One announced on Thursday that the Abu Dhabi Grand Prix, typically held in the Yas Marina Circuit, will remain on the sport's calendar till 2030.

"We are delighted to confirm that we will be racing in Abu Dhabi until 2030 under this new agreement," F1 chief executive Stefano Domenicali said.

The circuit first hosted the event in 2009, and will witness the season-ending showdown between Lewis Hamilton of the Mercedes and Red Bull racer Max Verstappen on Sunday.

The two racers are tied on points going into this weekend's competition, as they went through a dramatic season in which the two took turns to dominate the ranking, and had two collisions in Silverstone Grand Prix and Saudi Arabian Grand Prix, each penalized once.

Should Hamilton outrace Verstappen at Yas Marina, he will break the record of seven titles jointly held by himself and F1 great Michael Schumacher.

The Grand Prix in Abu Dhabi, United Arab Emirates, is one of four in the Middle East, with Qatar and Saudi Arabia making their debuts this year on long-term contracts and Bahrain an established fixture.