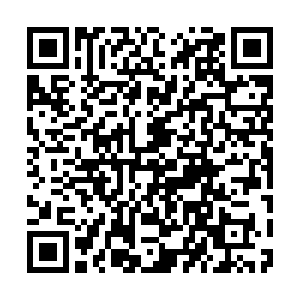 The future of the internet should not and cannot be controlled by a few countries, Chinese Foreign Ministry spokesperson Wang Wenbin said on Thursday, adding that the so-called Alliance for the Future of the Internet, proposed by the U.S., seeks technological monopoly to restrict and deprive countries of the right to choose partners and develop the internet.

China opposes the politicization of ideology that is harmful to scientific and technological innovation, Wang said.

According to Wang, it's another "small circle" created by the U.S. as it tries to put ideological discrimination and zero-sum mentality into the international supply chain, industrial chain and information chain to gain unfair advantages in competition.

Facts have once again proved that the summit for democracy has nothing to do with international interests. It only serves the U.S. interest of safeguarding its hegemony and political manipulation under the banner of democracy. The international community will only oppose such behavior, the spokesperson said.

The move is totally against the international spirit, which calls for openness and inclusiveness, Wang said, adding that the future of the internet should not and cannot be controlled by a few countries.