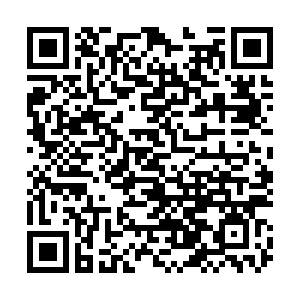 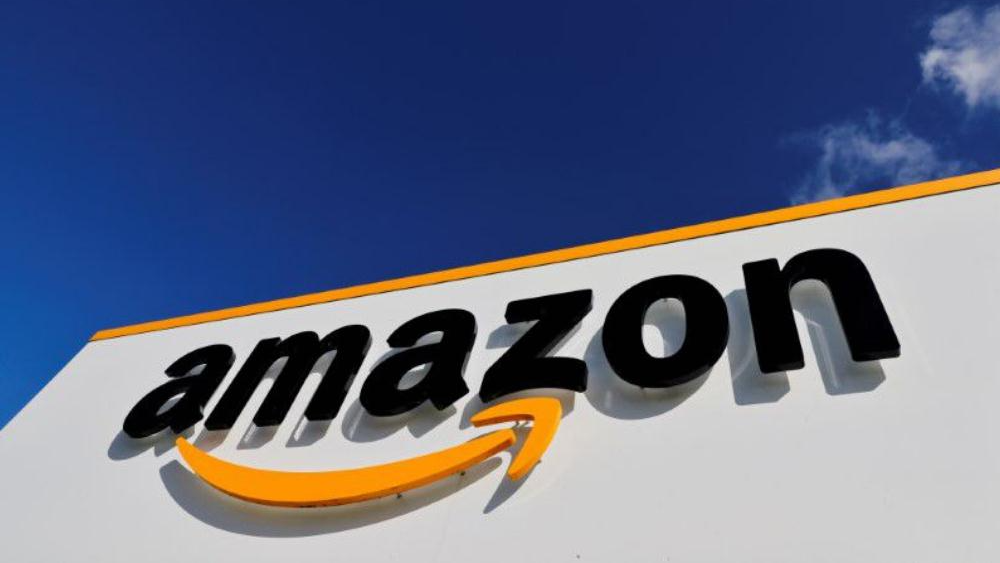 The logo of Amazon is seen at the company logistics center in Boves, France, October 6, 2021. /Reuters

The logo of Amazon is seen at the company logistics center in Boves, France, October 6, 2021. /Reuters

In a statement the watchdog said Amazon had harmed competing operators in the e-commerce logistics service.

"Amazon holds a dominant position in the Italian market for intermediation services on marketplaces, which Amazon leveraged to favor the adoption of its own logistics service – Fulfilment by Amazon (FBA) – by sellers active on Amazon.it to the detriment of the logistics services offered by competing operators, as well as to strengthen its own dominant position," it added.

The antitrust said it would impose on Amazon corrective steps that will be subject to review by a monitoring trustee.