Download
Key moments of China's path to the WTO 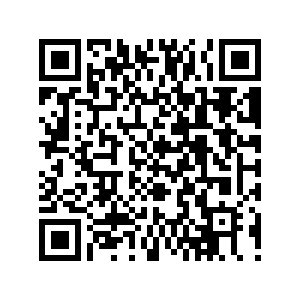 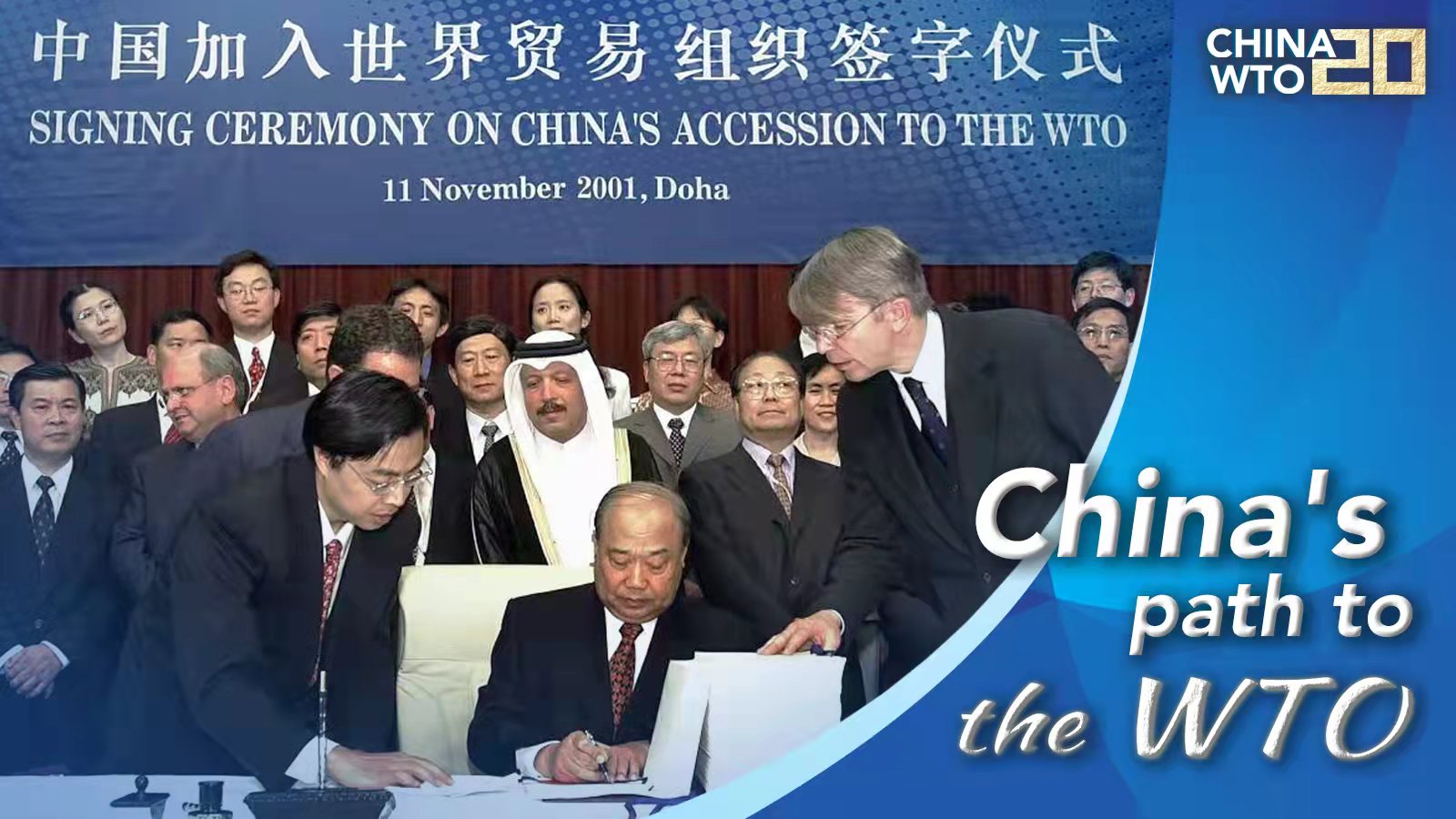 December 11 marks the 20th anniversary of China's entry to the World Trade Organization (WTO). But the story of China in global trade started long before then. Since the reform and opening-up in 1978, China has developed closer ties with the rest of the world. In 1986, China officially applied for admission to the General Agreement on Tariffs and Trade (GATT), the WTO's predecessor. After 15 years of negotiations and talks with different countries in the world, China officially joined the WTO and became the 143rd member of the global trade body on December 11, 2001.