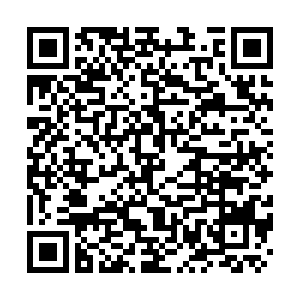 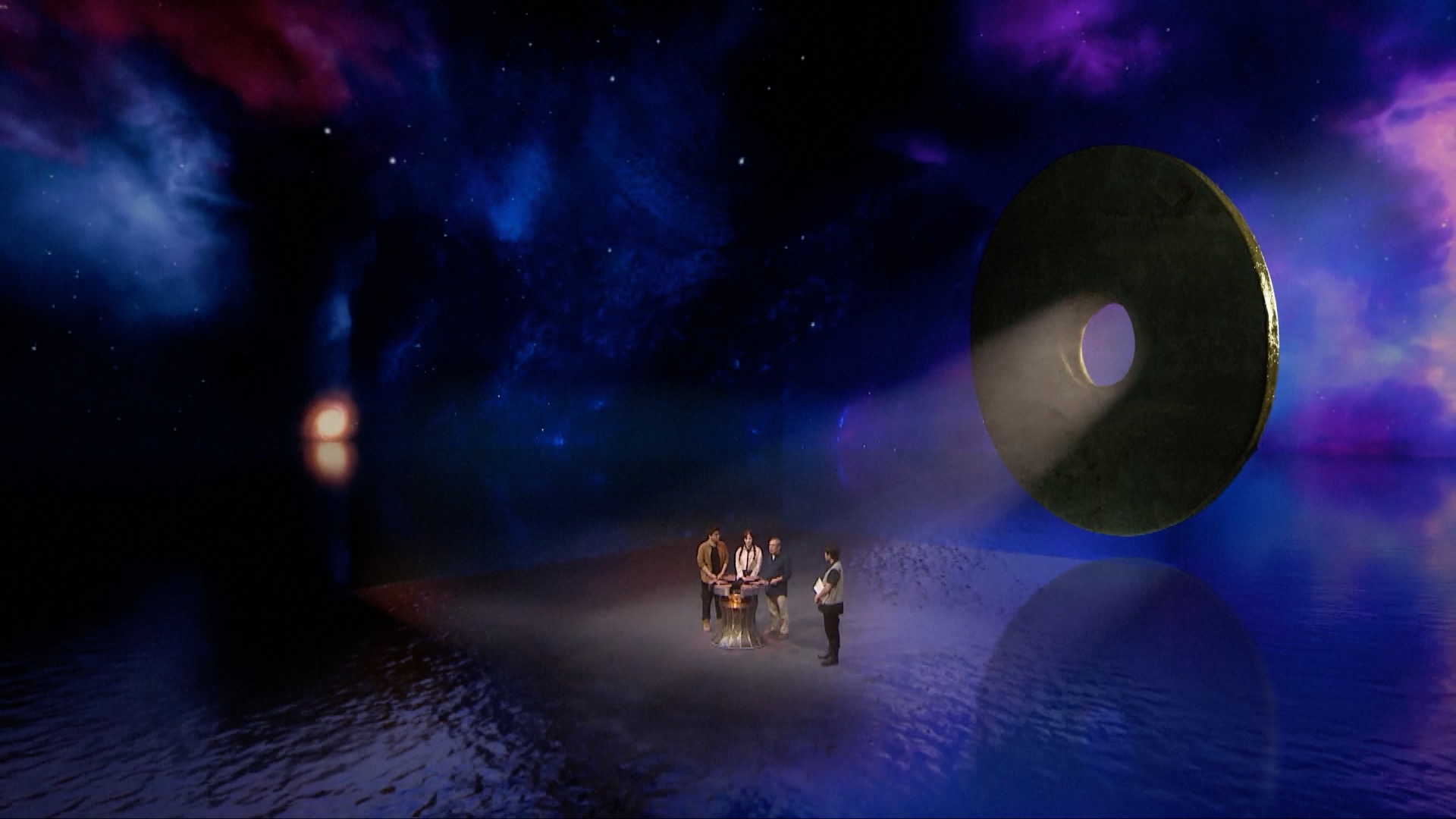 The first program of its kind in the country, it features an in-depth exploration of iconic archaeological finds over the past century.

More than 30 archaeological experts and scholars, along with 12 celebrities, embark on virtual tours to 12 archaeological sites, unveiling national treasures shrouded in mystery.

"Millions of years of human history, 10,000 years of cultural history, and over 5,000 years of historical civilization – we want to present these three types of history and promote traditional Chinese culture," Pan Yujia, the program's executive director, said.

"We've narrowed our selections to 12 sites that range from the million-year-old Zhoukoudian cave system in Beijing to the ancient Tang Dynasty (618-907) capital of Chang'an," Pan added.

The program also uses AI and VR technologies to reconstruct the archaeological exploration process and create an immersive experience for the audience.

The first two episodes explore the 5,000-year-old Liangzhu culture of the Yangtze River Basin and the 9,000-year-old Jiahu relic site in the central province of Henan.