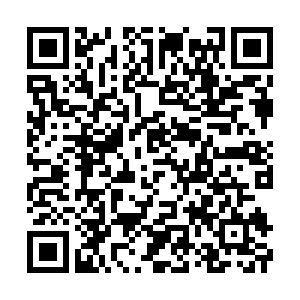 This is the second time the People's Bank of China (PBOC) has asked financial institutions to hold more foreign exchange in reserve this year. The foreign exchange RRR was up to the current 7 percent from 5 percent on June 15.

Before that, as one of the measures to deal with the appreciation of Chinese currency RMB, or yuan, the tool was not used by PBOC often. The ratio was unchanged for 14 years in 5 percent from May 2007.

The announcement came at a time when the yuan hit a three-and-half-year high against the U.S. dollar.

The offshore yuan fell as many as 300 basis points following the announcement, slightly back to 6.3789 against the U.S. dollar as of 2:15 p.m. GMT.