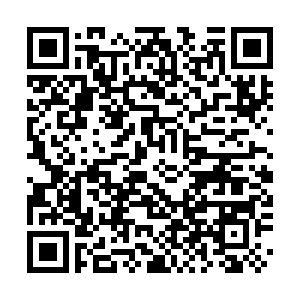 Chinese State Councilor and Foreign Minister Wang Yi slammed the idea that there's only one type of democracy and called for promoting the spirit of "true democracy" at the 14th Bali Democracy Forum on Thursday.

"Our forefathers' tireless pursuit of democracy over thousands of years of human history has been aimed to, all in all, find better systems and political structures so that humanity could be free from war, hunger and poverty, live happy lives, and enjoy equity and justice. And we are carrying on their pursuit even today," he told guests at the forum via video link. 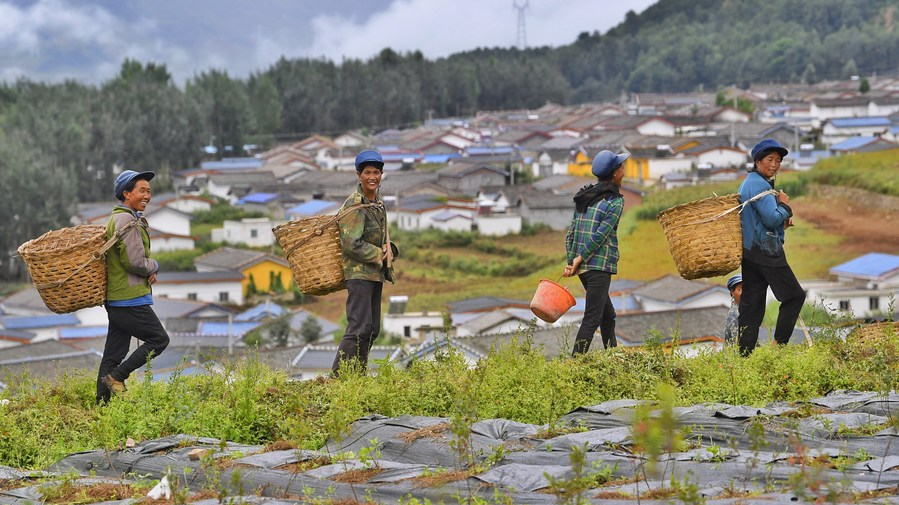 "Some attempt to take one country's model as the criterion, provoking tension between different political systems and ideologies and creating division and confrontation in the world," the Chinese diplomat said, stressing that true democracy depends on whether the people are "the masters of their own fate."

"Through a century of exploration and experimentation, the Communist Party of China (CPC) has led the Chinese people in finding a new form of democracy that suits China's national conditions, one that President Xi Jinping described as the whole-process people's democracy," Wang told the forum.

The term "whole-process people's democracy" was first used by President Xi when he visited Shanghai in November 2019. It was again heard in the president's speech on the Communist Party of China's 100th founding anniversary when he talked about the journey ahead.

According to a recently released white paper, the term aims to "better represent the people's will, protect their rights and fully unleash their potential to create."

"Democracy is about solving issues for the people," Wang said at the forum, elaborating that ordinary Chinese people participate in China's democratic election, consultation, decision-making, management and oversight.

Wang also called for the advancement of "democratic concepts with Asian features."

"We should actively advocate consultation as equals and make it an important part of more democratic international relations," he said.

Speaking of the raging COVID-19 pandemic, Wang also called for "solidarity and cooperation" and warning off "Cold War mentality."