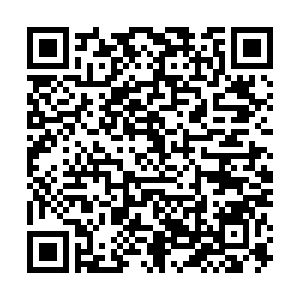 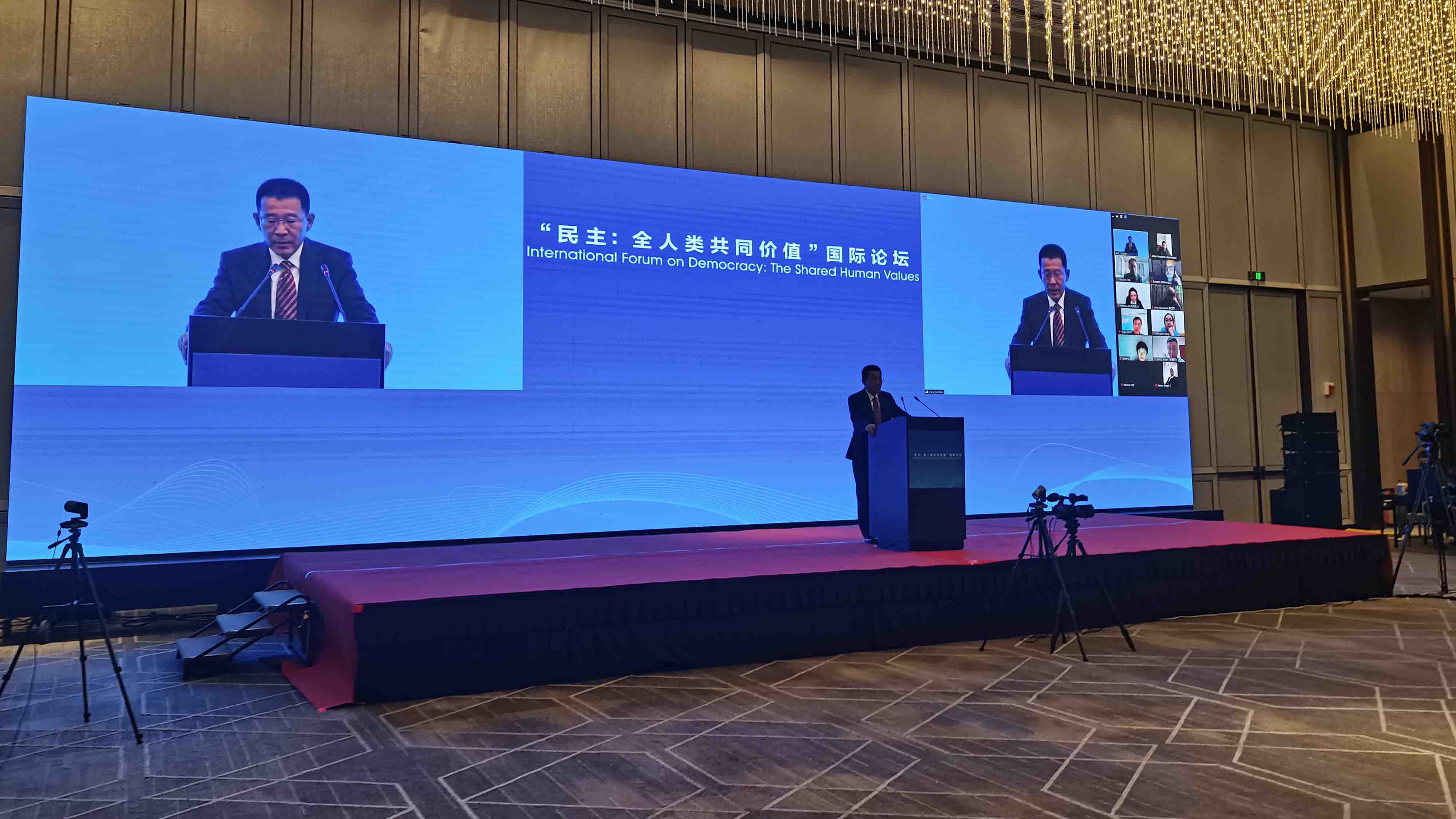 The second phase of the International Forum on Democracy continues in Beijing, with a focus on national governance.

"It is a joke for the U.S. to call itself a 'beacon of democracy,'" said Wang Linggui, senior research fellow and deputy director of the Institute of Intelligence and Information Research of the Chinese Academy of Social Sciences, in his contribution. "The U.S. has long-standing problems of freedom of speech, in its electoral system, corruption and human rights."

Wang noted that Pakistan had decided not to attend this week's United States 'Summit for Democracy.'"

"It has shown Pakistan's attitude and stance. We need to think about the reasons for that. U.S. democracy hasn't brought South Asia any peace, stability, richness. The debacle in Afghanistan left a deep impression on the Pakistan people," he added.

Ong Tee Keat, the chairman of Centre for New Inclusive Asia, said: "If any country tries to impose on others a free democracy that gives civilized values, it is undemocratic in itself. This is not a so-called altruistic liberation, but an act of compulsion that violates the free choice of the people.”

Attendees at the forum from across the globe expressed various perspectives on the meaning of democracy and national governance.

For instance, one Argentinian expert suggested social development is essential to true democratic life and an expert from Albania said global governance should be more inclusive and less instrumental.

"Democracy should be judged by how much people's wishes are being fulfilled by the government. Democracy should serve as the end goal, rather than just a fixed format to each assumption and practices can be applied," said Marsela Musabelliu, the executive director of Albanian Institute for Globalization Studies.

"In China, we always say that giving people fish is good, but not the best," said Ye Hailin, the deputy director-general of the Bureau of International Cooperation under the Chinese Academy of Social Sciences. "The best way is to teach people how to go fishing. I think it coordinates with the whole process of democracy."

"When we try to help people who live in remote areas, we also teach them how to change their own lives, not only just give them the money but provide the assistance."