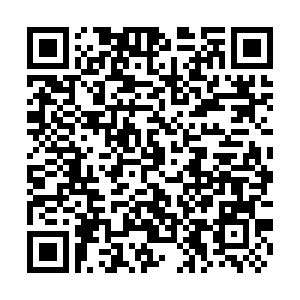 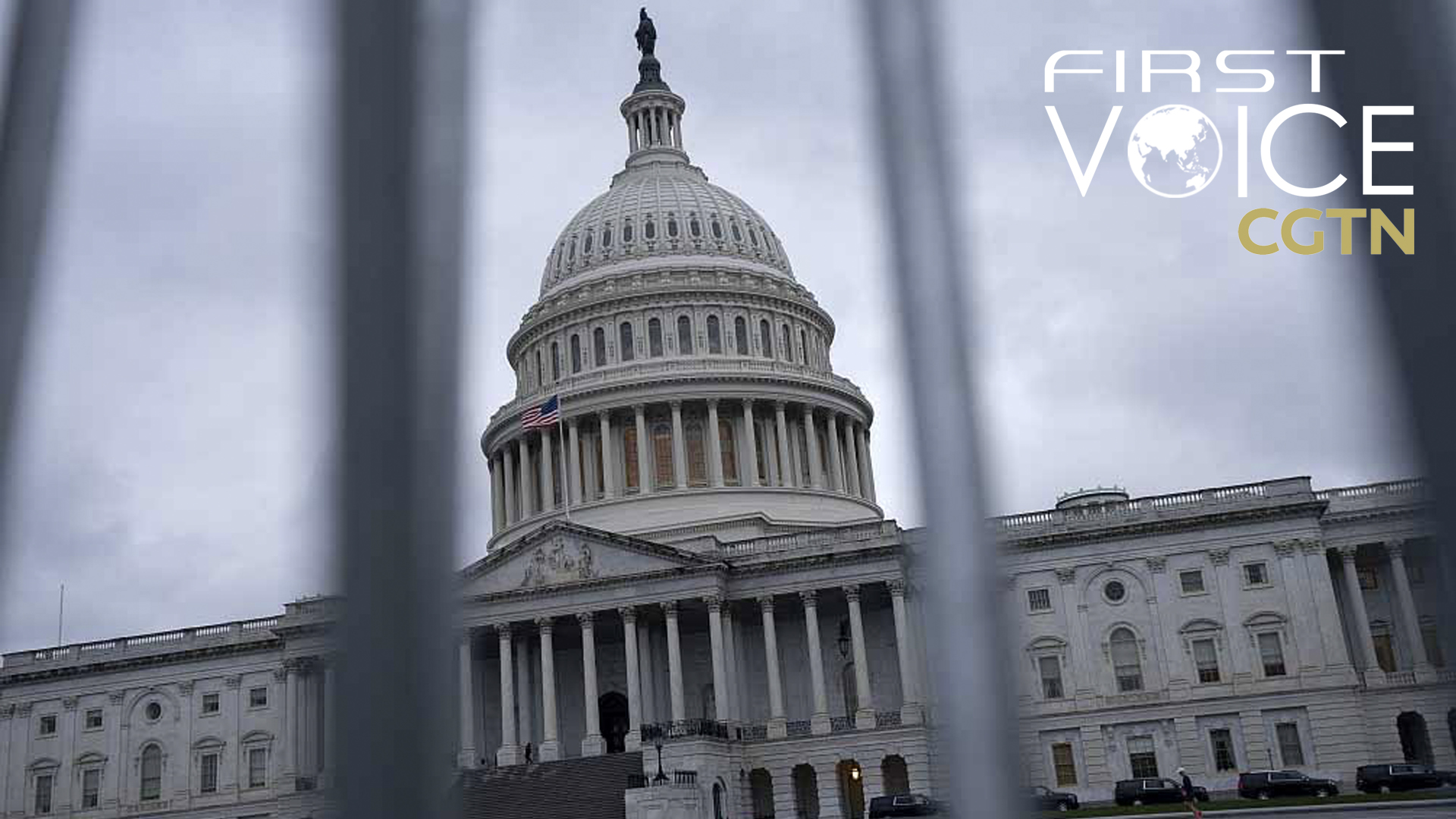 U.S. President Joe Biden should have invited China to his Democracy Summit for some tips on how to run a country that serves its people.

Instead, Biden is trying to blame China and other countries that weren't invited while ignoring the root causes of America's spectacular dysfunction.

In his opening speech, Biden admitted that people around the world are growing dissatisfied with Western-style democratic governments because they are failing to deliver.

The U.S. has failed to protect its people from COVID-19. It has not taken any serious action to combat climate change, and in fact it hasn't even formulated a plan. School shootings and gun violence are seen as normal. Black Americans face similar levels of police violence now as seven decades ago at the start of the civil rights movement. The media and social media in the U.S. spread lies and disinformation about serious threats like COVID-19 and climate change, hindering the government's ability to address these issues.

Yet Biden did not address any of these issues directly.

Instead he spoke about forming committees that would reconvene in a year, and throwing money at initiatives to help other countries strengthen their democracies.

Biden has a monomaniacal focus on China, which he calls a competitor but treats as a Cold War enemy.

Biden rejects out of hand the idea that a country like China can offer a "more efficient way to address today's challenges."

But it is unclear why he is so dismissive of China's system. 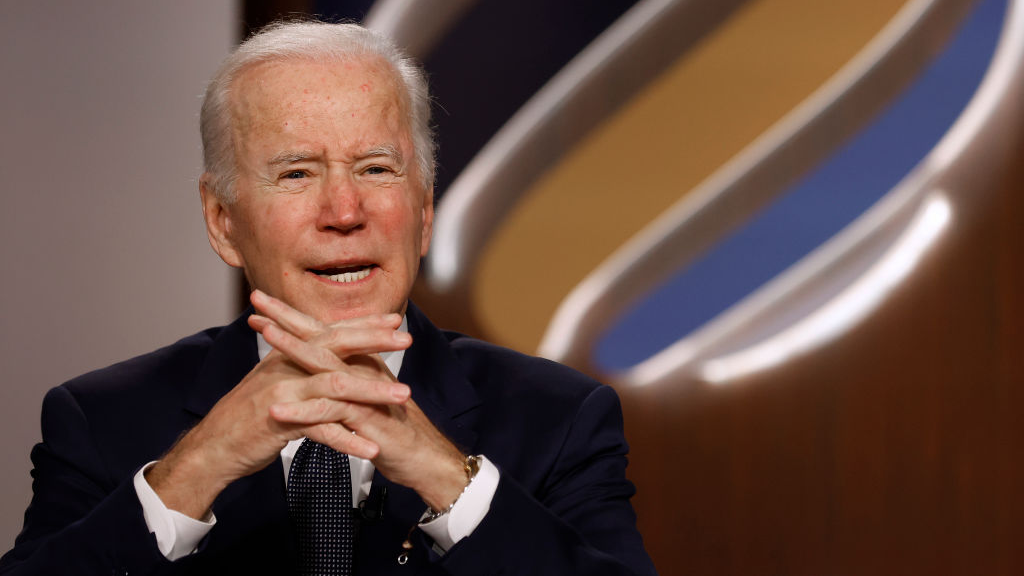 Over and over, China has succeeded where the U.S. has failed. China, with a population more than four times greater than the U.S., has kept its COVID-19 deaths below 100,000. The U.S. has lost more than 793,000 and the number is still rising.

China has already started implementing a long-term plan to meet its global carbon commitments. By the end of 2020, more than 40 percent of China's installed power generation capacity came from renewable resources, supporting nearly one third of the country's electricity consumption. The U.S., on the other hand, doesn't even have a firm carbon reduction plan due to congressional paralysis and the corrupt influence of Big Energy.

China is one of the safest countries in the world, and its people do not live in daily fear of crime of any sort, let alone gun violence or school shootings. According to U.S. polls conducted in China, Chinese people are highly satisfied with their government and the direction it is going, in sharp contrast to a divided United States.

Political outsider Donald Trump rode to power on a wave of dissatisfaction among people who had been let down by both the Democrats and Republicans for decades.

Trump made big promises but could not change the system, and now ultimate insider Biden cannot either, leaving Americans in despair.

American voters have realized that no matter who they vote for, nothing changes. Wealth continues to flow to elites, and trying to raise a family on honest wages keeps getting harder and harder.

The problems with the U.S. are so deep and profound that Biden has no hope to repair them. He isn't even trying.

Instead, he is resorting to stunts and gimmicks like scapegoating China to try to distract the public.

Biden in his speech said the purpose of the summit is "not to assert that any one of our democracies is perfect or has all the answers," but rather "to share ideas and learn from each other."

If this was his goal, he should have invited China.

On every front, China has delivered on the needs of its people in this century far more than the United States. The U.S. system is paralyzed by corrupt elites and corporations bent on retaining the status quo without regard to what the public wants, needs, or asks for.

Biden needs to face this reality or witness a democratic collapse in his country.