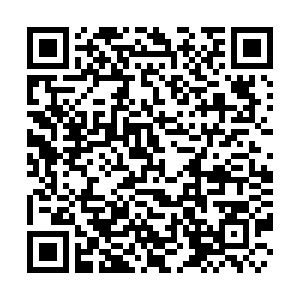 A book of extracts from Chinese President Xi Jinping's discourses on respecting and protecting human rights has been published by the Central Party Literature Press and distributed across the country.

The book, featuring nine themes, includes 335 discourses extracted from over 160 reports, speeches, congratulatory letters and instructions by Xi, also general secretary of the Communist Party of China Central Committee and chairman of the Central Military Commission.

"These extracts fully demonstrate the profound thinking of President Xi Jinping on respecting and protecting human rights, as well as the firm determination of the Communist Party of China (CPC) and the Chinese government on developing the human rights cause since the 18th CPC National Congress," Zhang Wei, co-director of the Institute for Human Rights at China University of Political Science and Law, said.

Zhang Aining, director of the Center for Human Rights at China Foreign Affairs University, said Xi's discourses on human rights have proposed new concepts on global human rights governance, which will make contributions to enriching the diversity of human civilization and advancing the world's human rights cause.