Download
Communities of color in U.S. have been hit hard by COVID-19 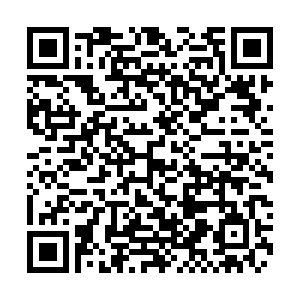 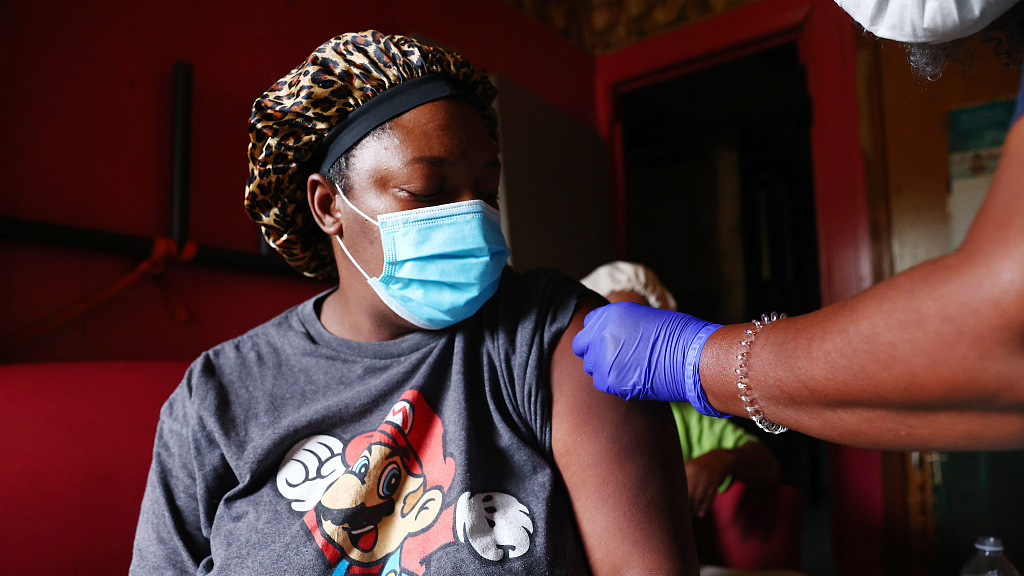 The COVID-19 pandemic that prompted countries to impose lockdowns revealed stark health and economic disparities between blacks and whites. The numbers show communities of color have been hit particularly hard during the pandemic. African Americans are dying at a rate nearly 2.5 times higher than whites. Latinos and Native Americans are dying at a rate more than 1.5 times higher. Asians are becoming increasingly vulnerable, too. According to the data, the number of COVID-19 cases and the unemployment rate in the U.S. are steadily rising. However, solving the problem doesn't seem to be their primary goal.

In an original feature series launched on Thursday, CGTN takes a hard look at how democracy is slowly eroding in the U.S. and how it may spread throughout the world if not stopped. Join us for "U.S. Democracy: A Reality Check."