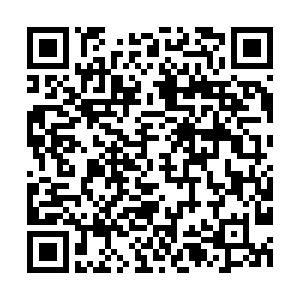 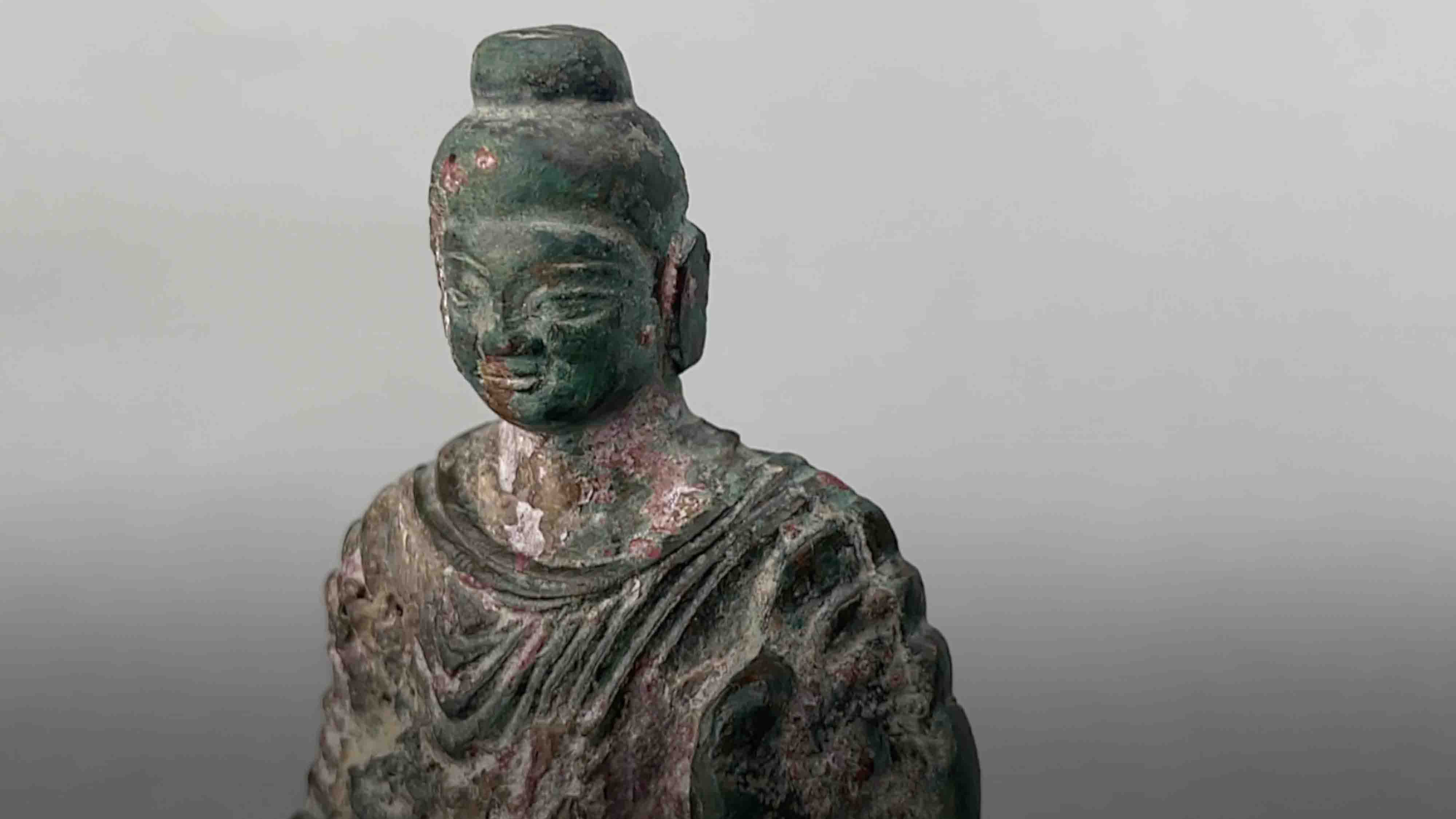 Two golden copper Buddha statues discovered in northwestern Shaanxi Province have become the earliest of its kind unearthed in China.

The details of the two statues were revealed, along with other cultural relics found in more than 3,600 ancient tombs in the province, at a press conference held by the Shaanxi Provincial Cultural Heritage Administration in provincial capital Xi'an on Thursday.

The statues were unearthed from a six-tomb family cemetery of the Eastern Han Dynasty (25-220). One is for Sakyamuni and the other for Five Tathāgatas.

According to archaeologists, the carved figures, which were widely believed to embody religious beliefs, did not appear until the Sixteen Kingdoms Period, dating back 200 years earlier than previous discoveries.

Based on preliminary results of the modeling characteristics, manufacturing process analysis and metal composition detection of the Buddhas, it can be concluded that the two statues are of Gandhara style made locally, which has important research value for the introduction and Sinicization of Buddhist culture.

The large number of tombs, their high grading categories and the long duration are unprecedented in China.

According to Li Ming, the leader of the archaeological project, the excavation site called Hongduyuan cemetery in the north of Chang'an, now known as Xi'an, as the capital city of ancient China's Han and Tang dynasties, was the highest grade cemetery in the period apart from the emperor's mausoleum. Most of those buried in the tombs are found to be royal relatives, senior officials and dignitaries, all recorded in historical books.

So far, more than 16,000 pieces (sets) of cultural relics have been unearthed, and quite a number of important archaeological findings have been reported.

The excavations are continuing at the site.